For this project, I travelled to Bulgaria to join IN THE PALACE, an international Oscar® qualifying short film festival, as a producer, designer and team director. 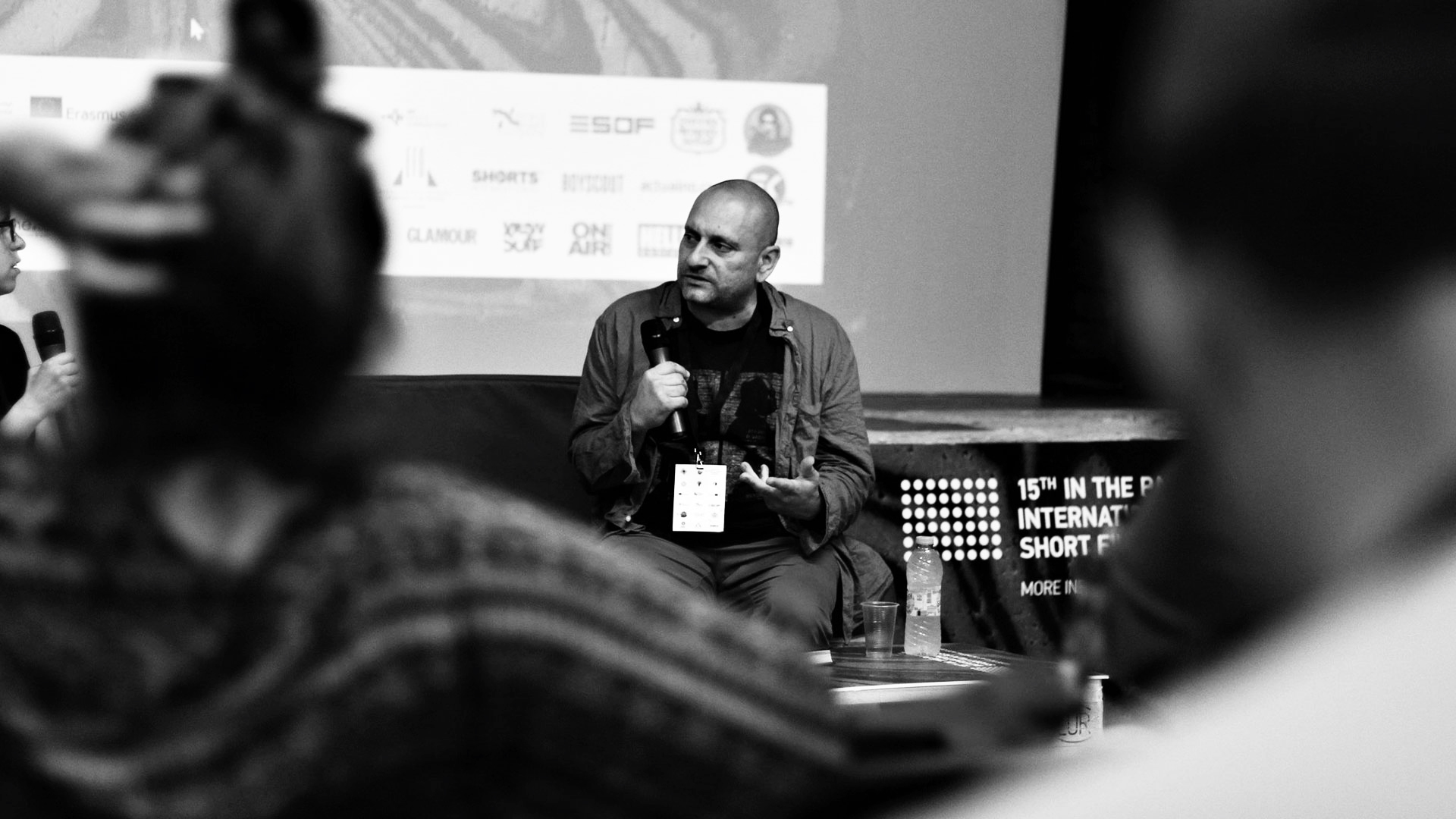 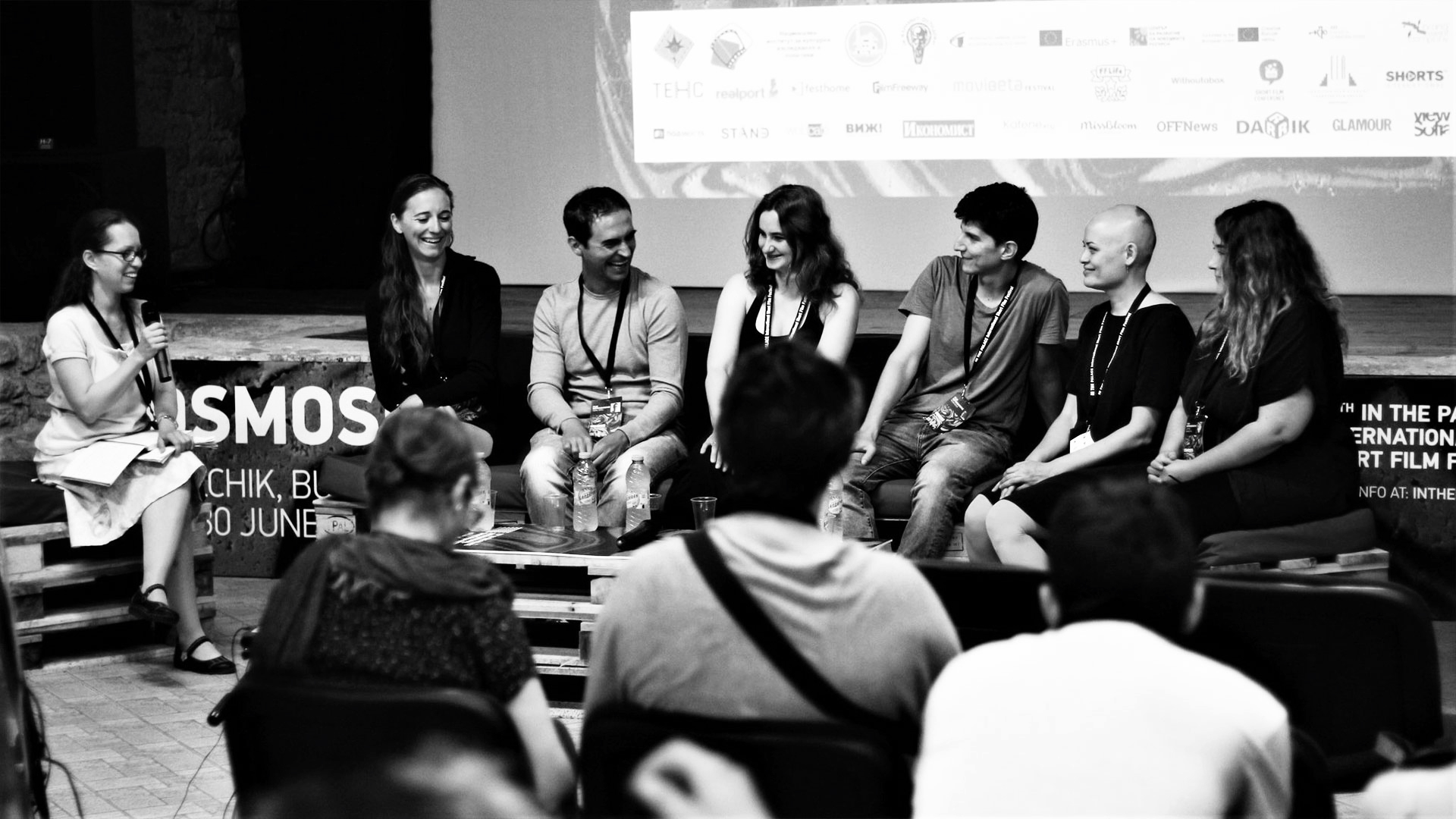 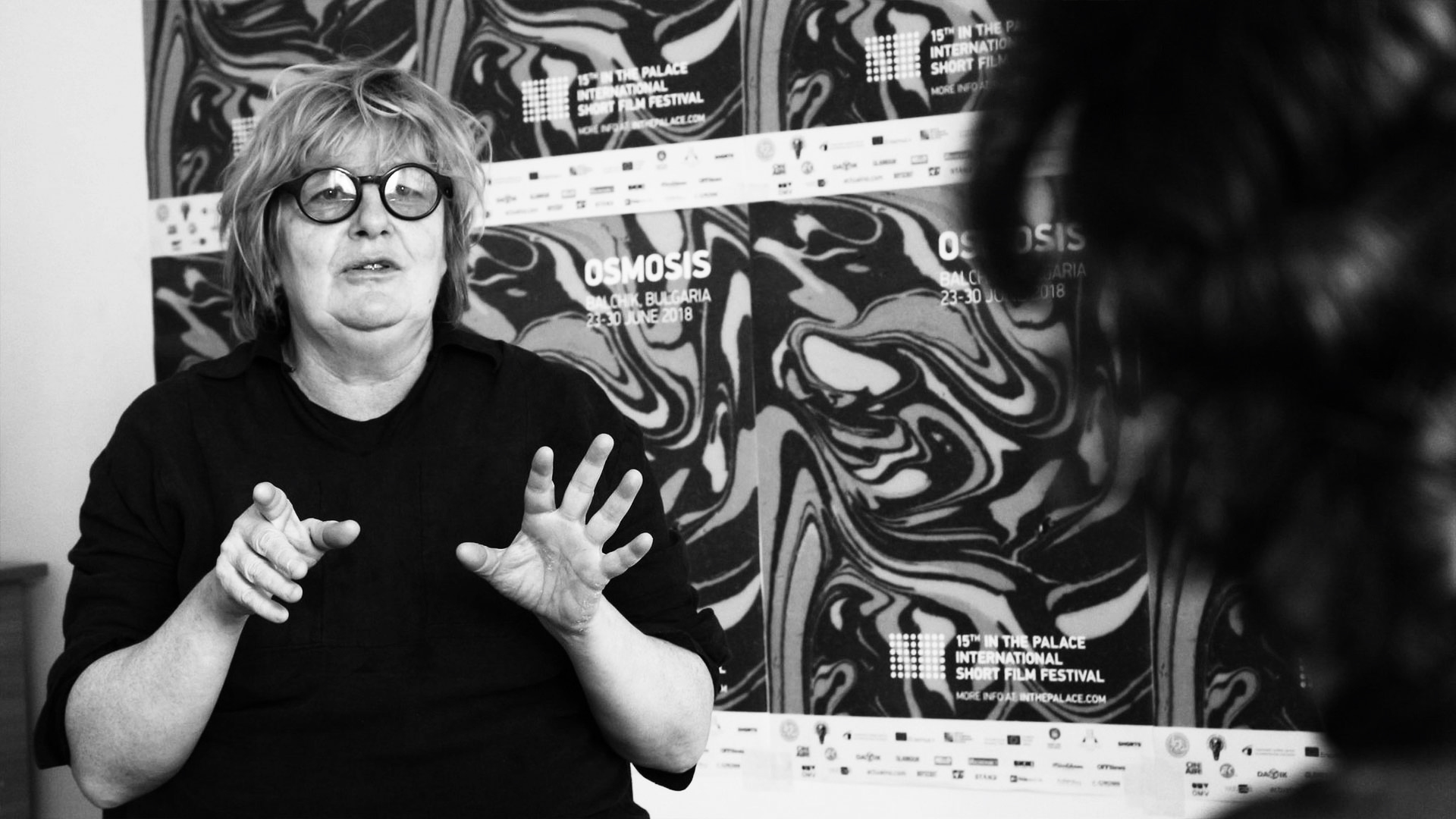 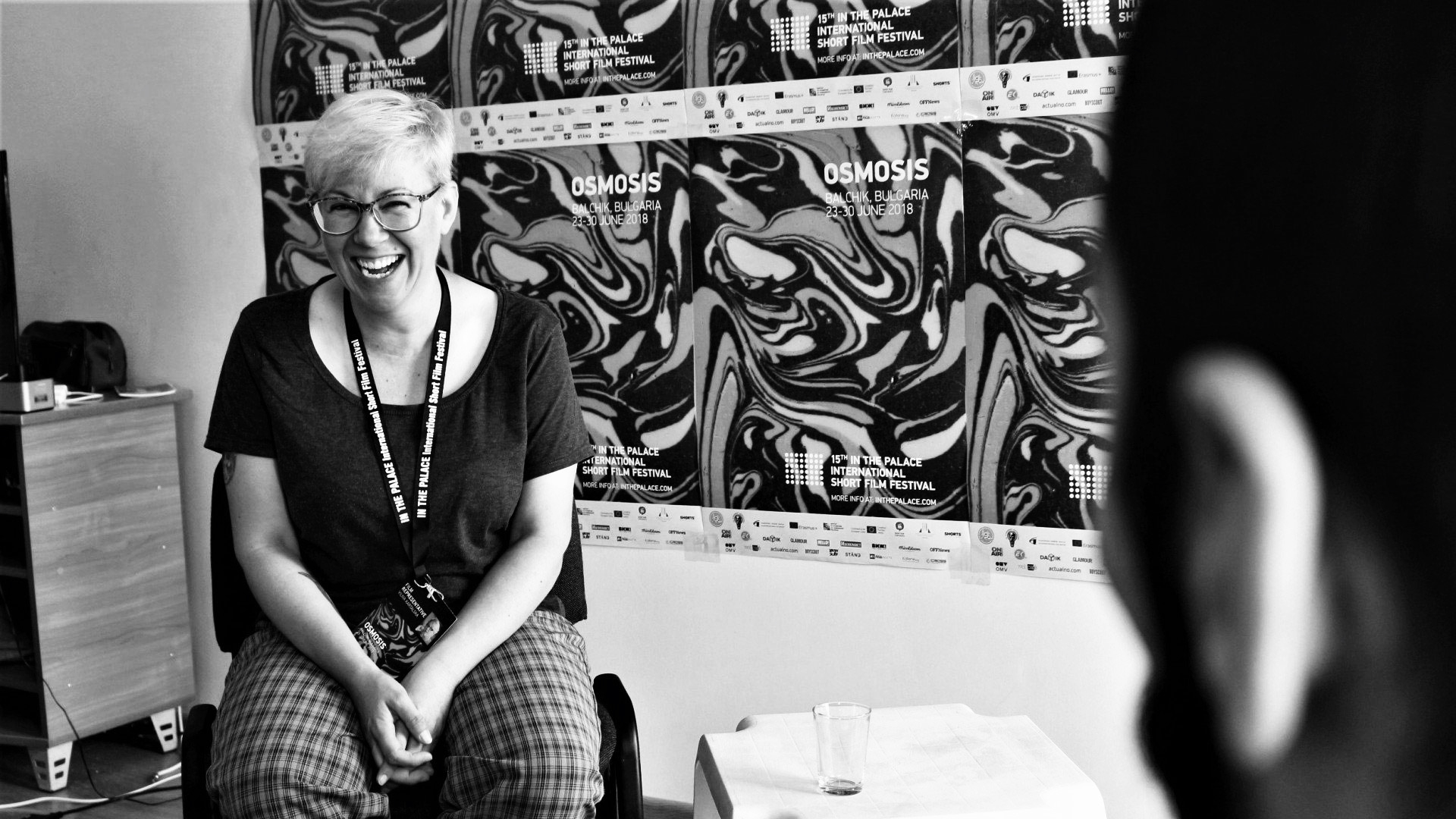 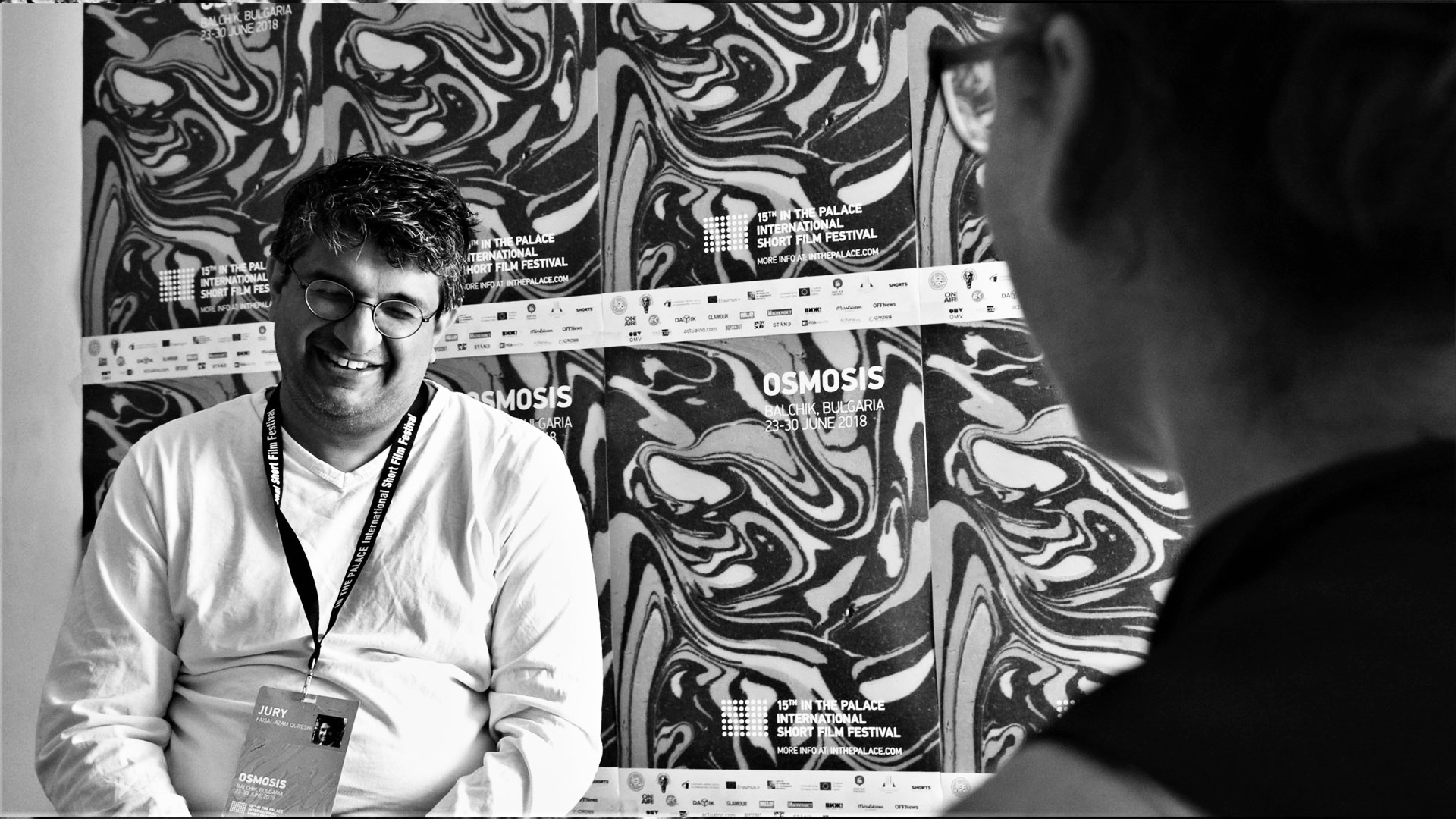 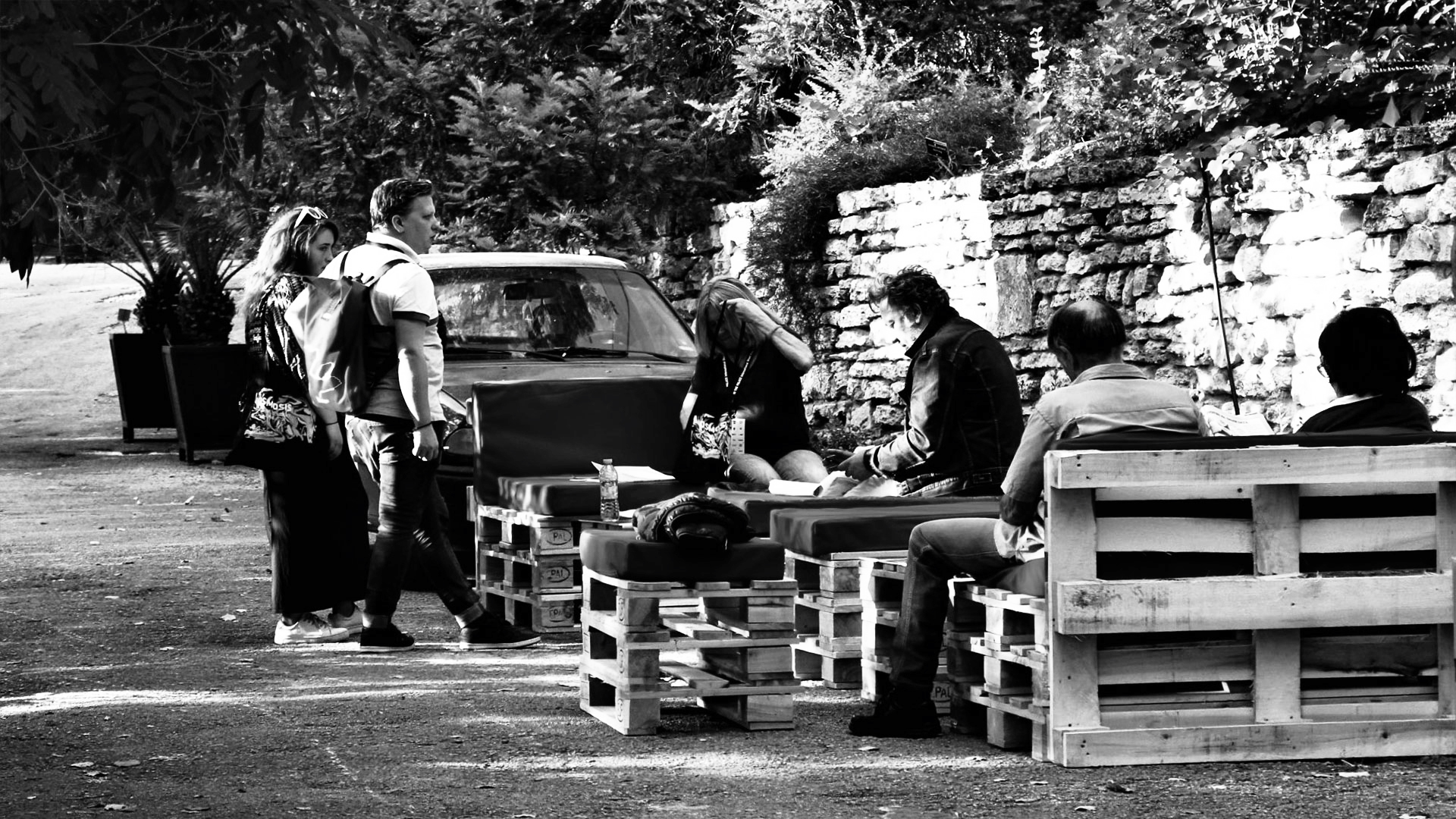 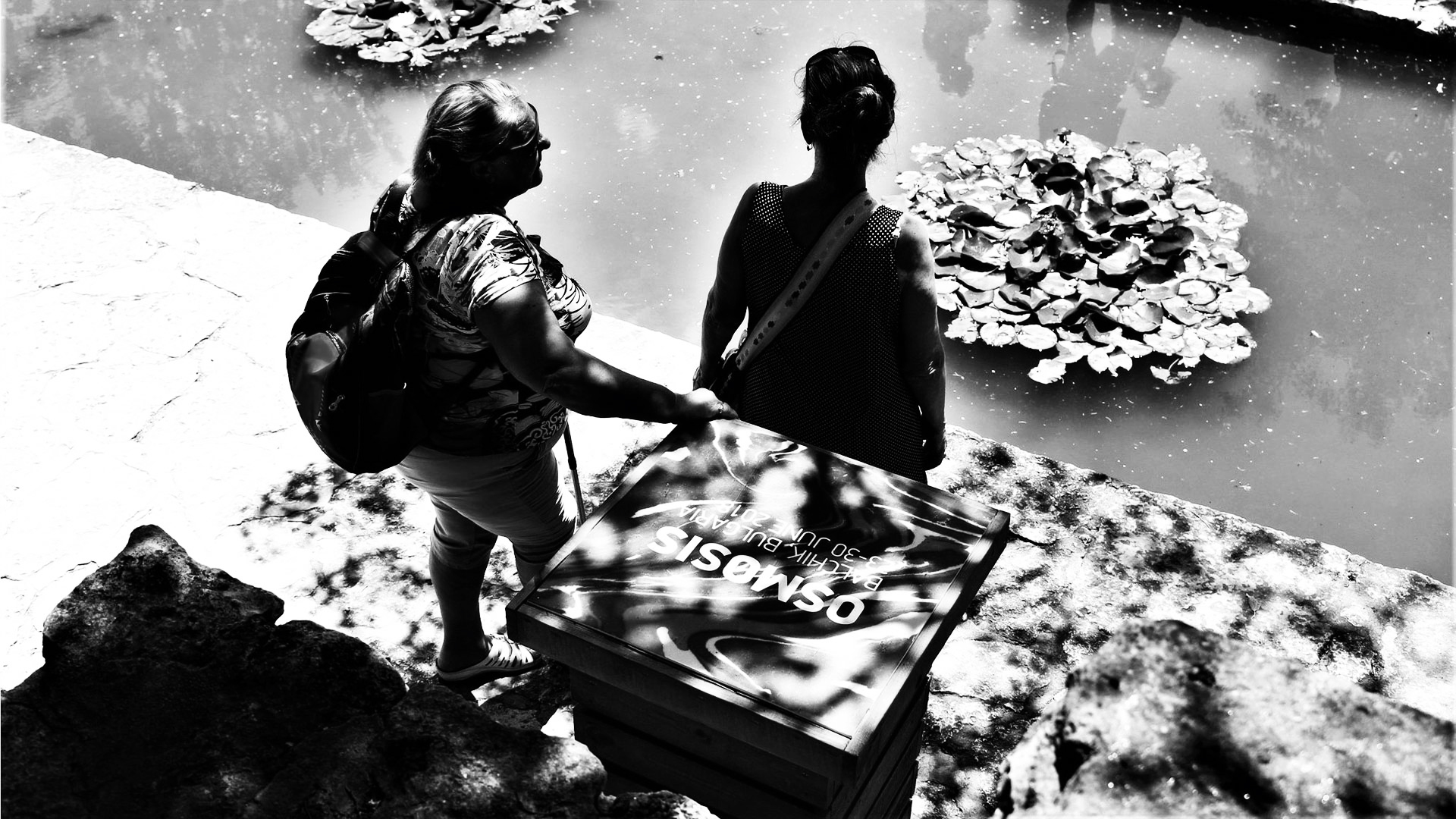 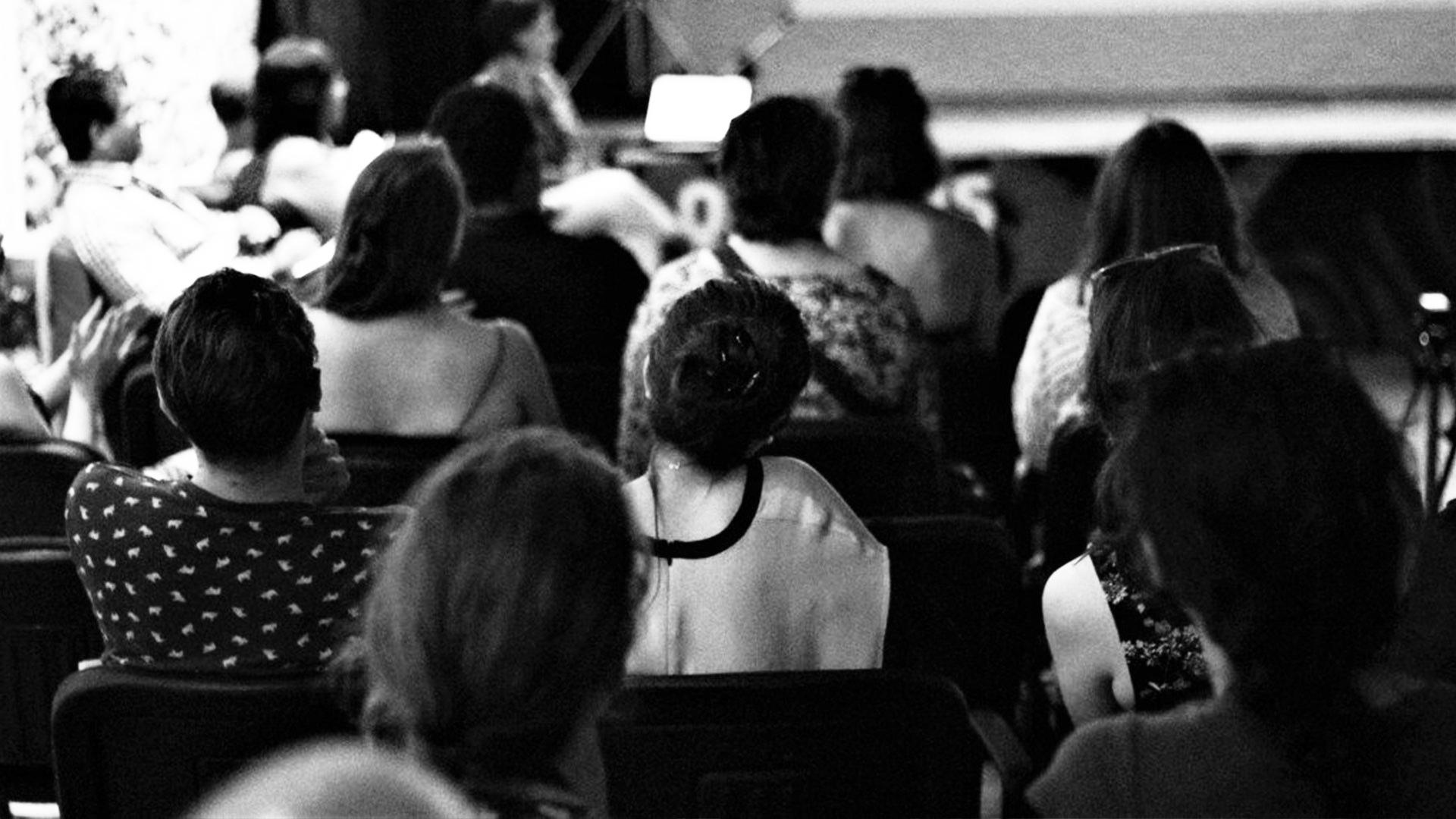 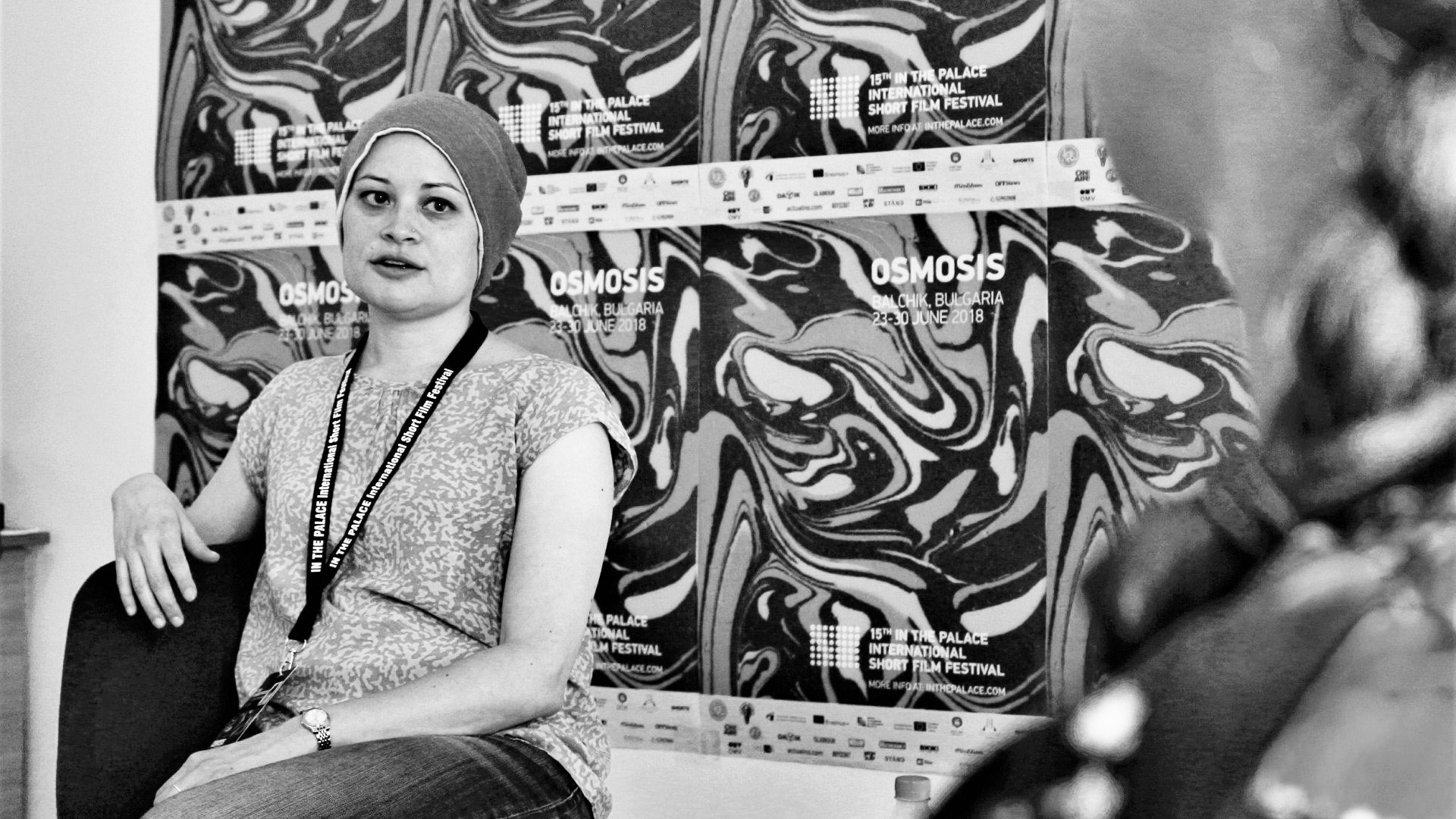 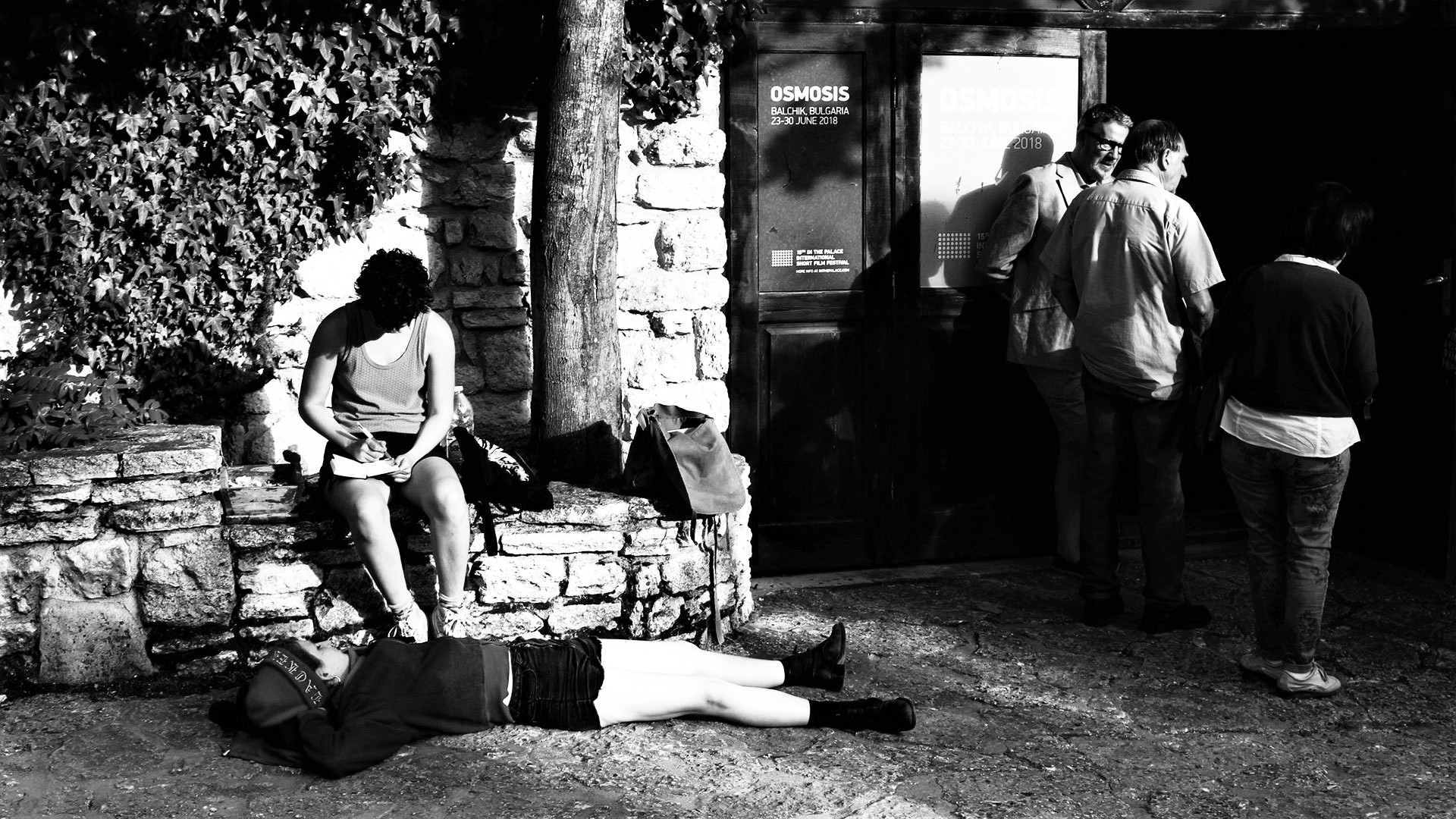 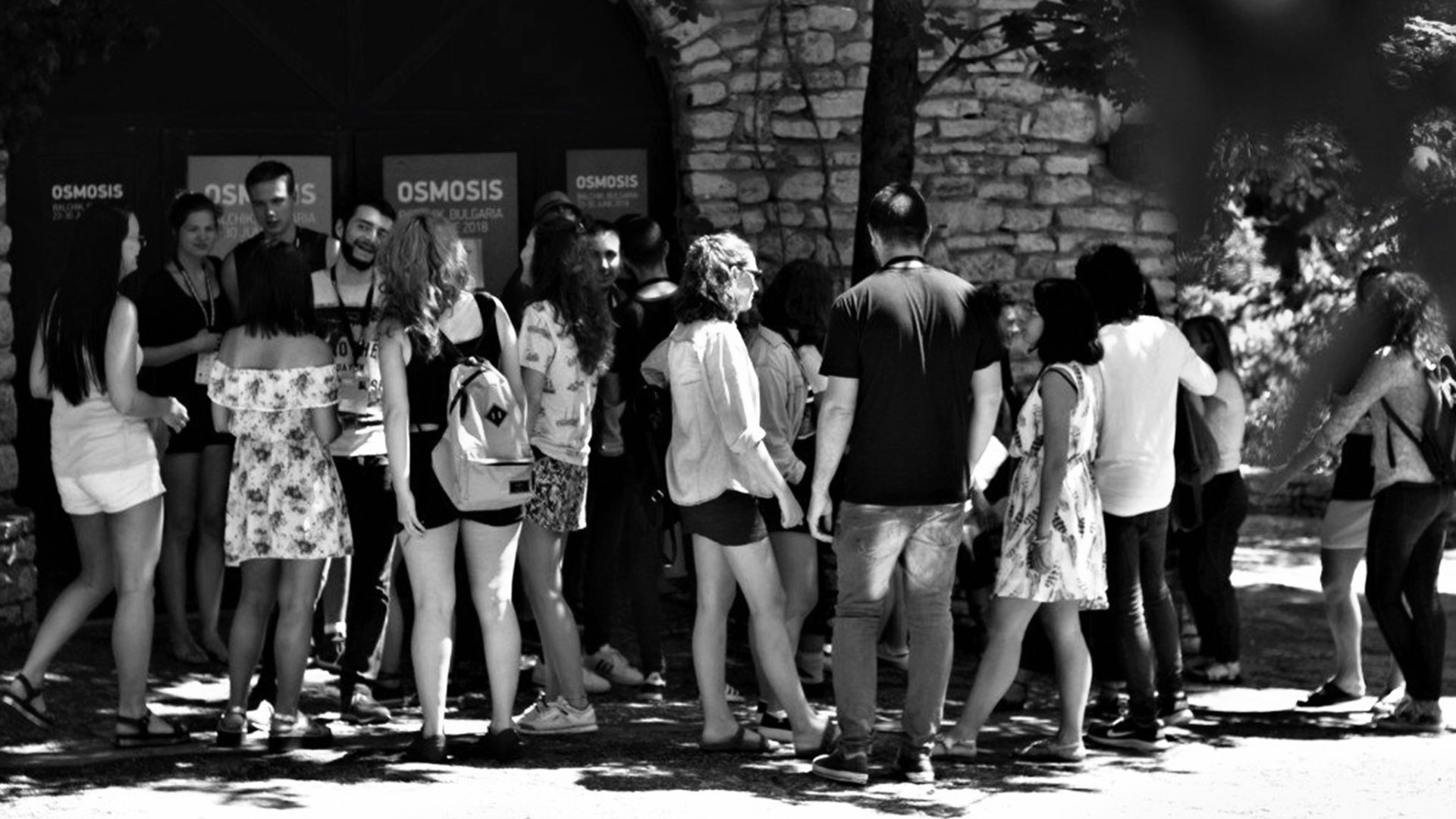 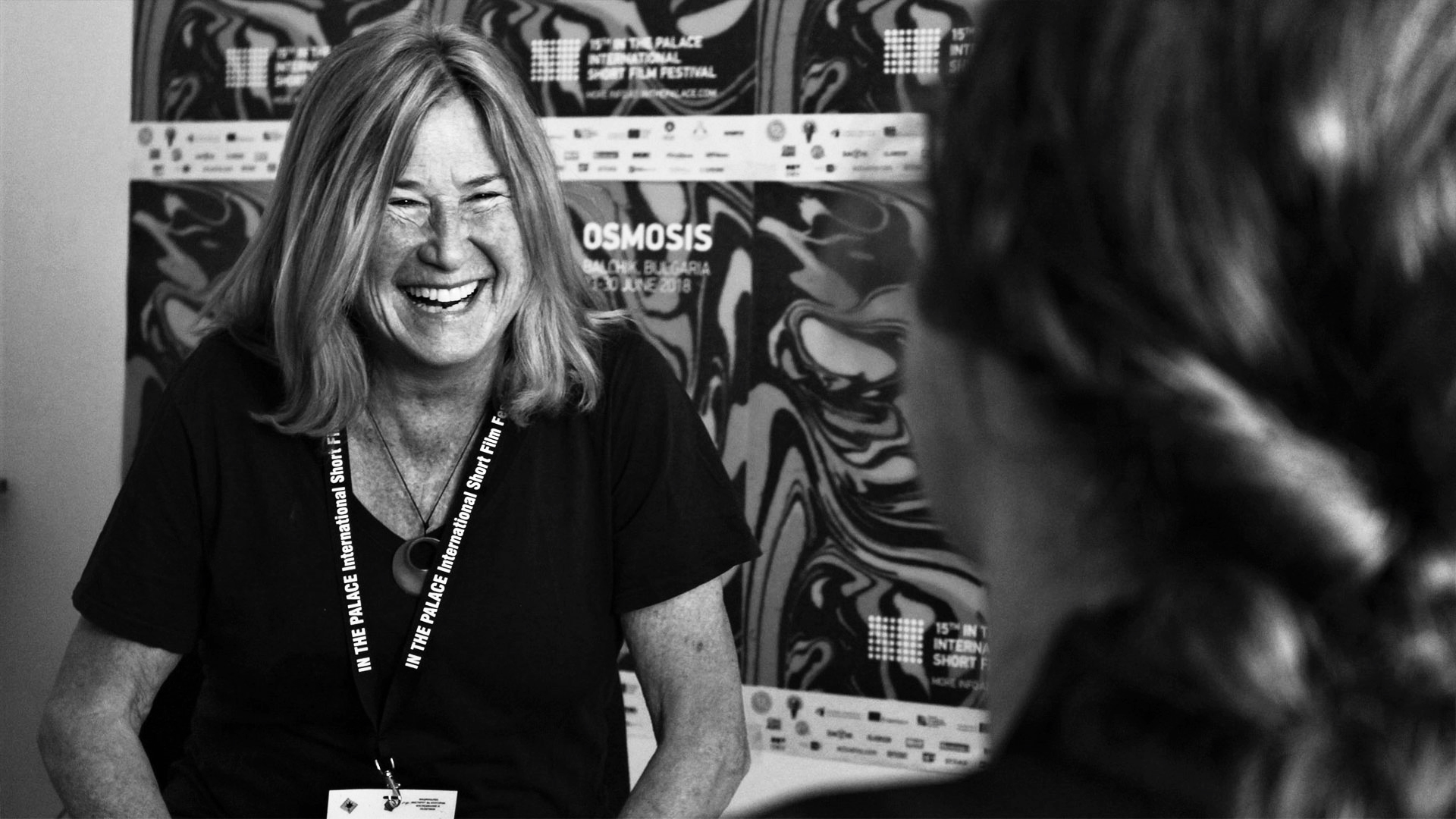 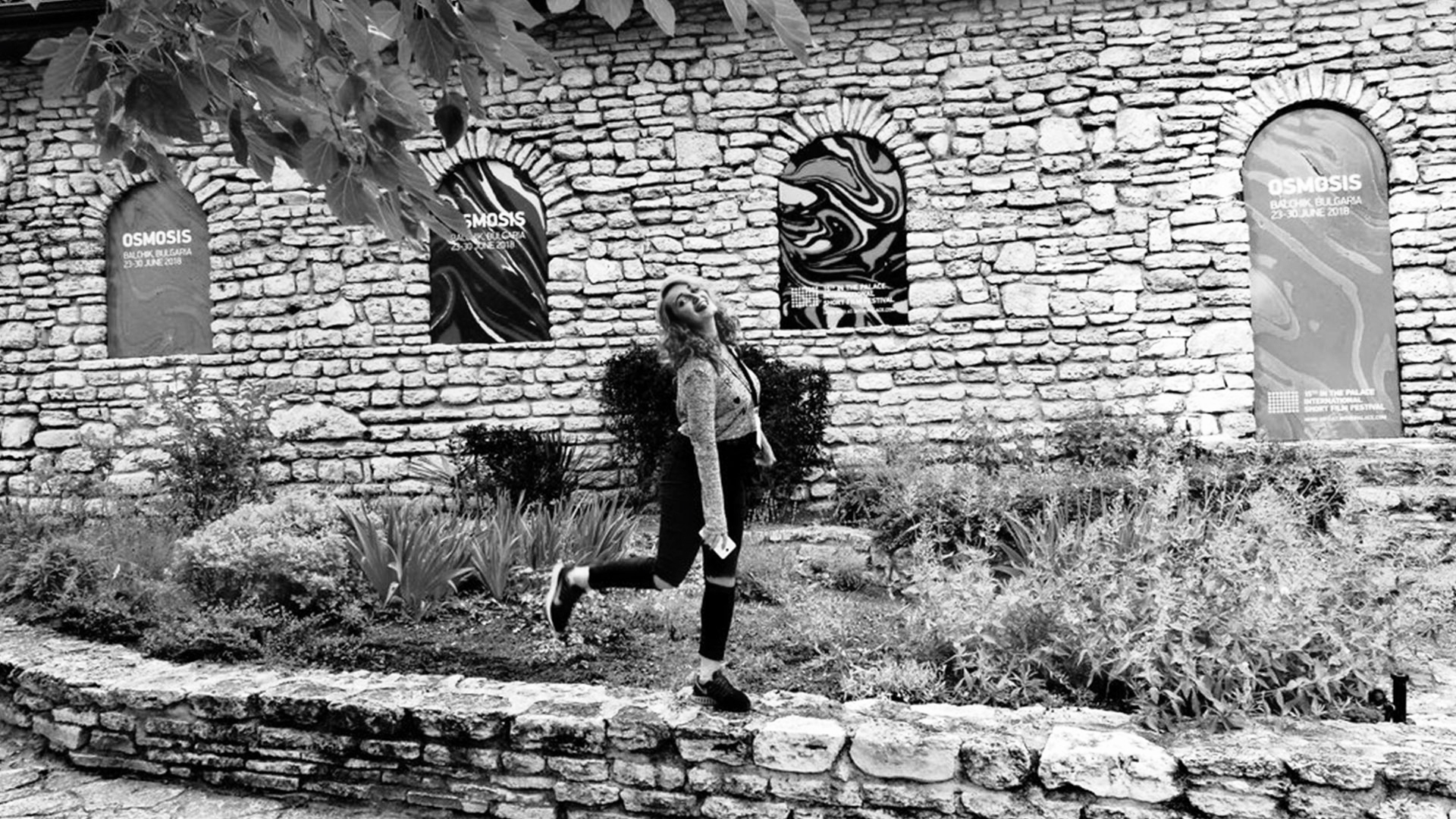 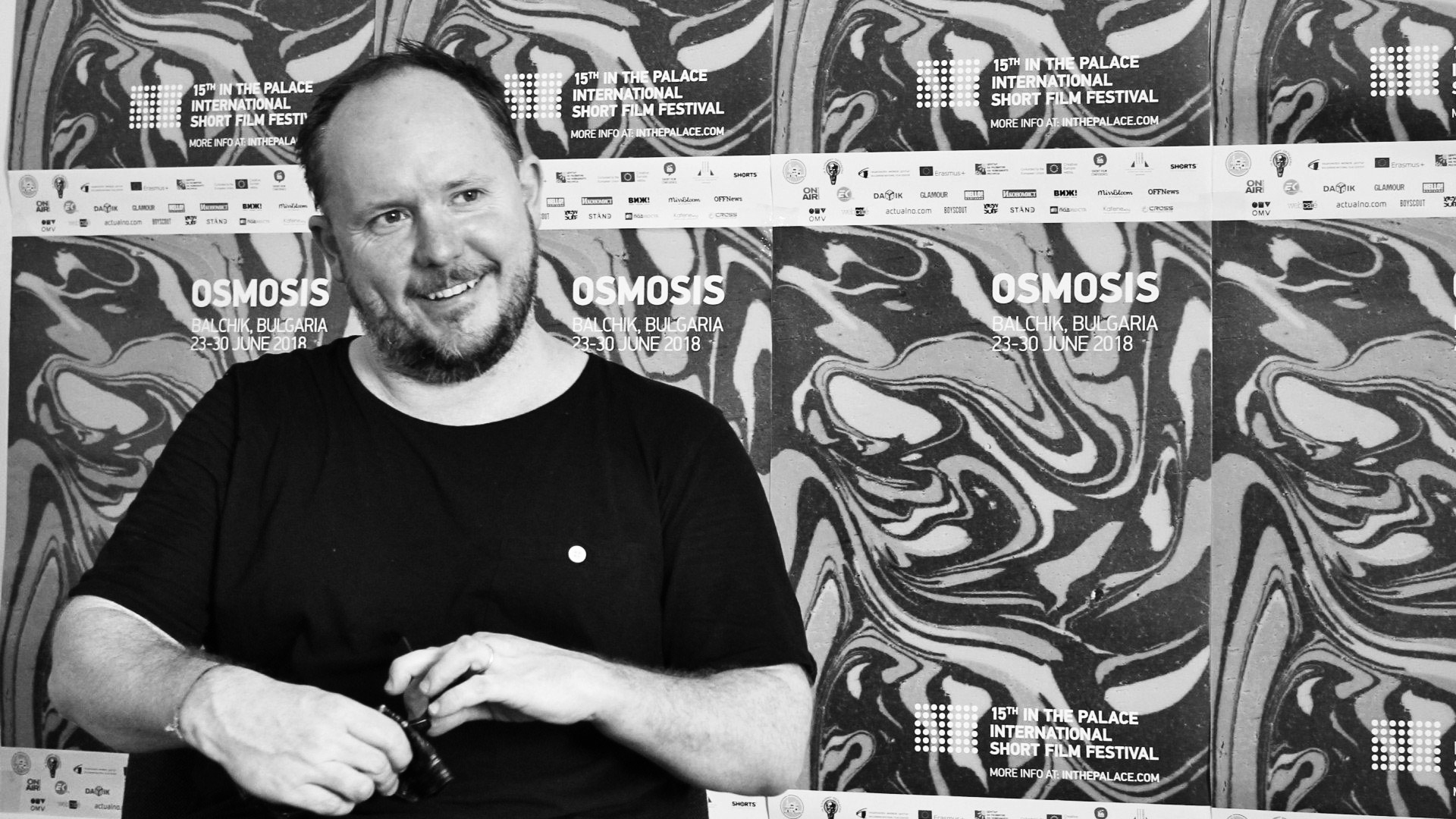 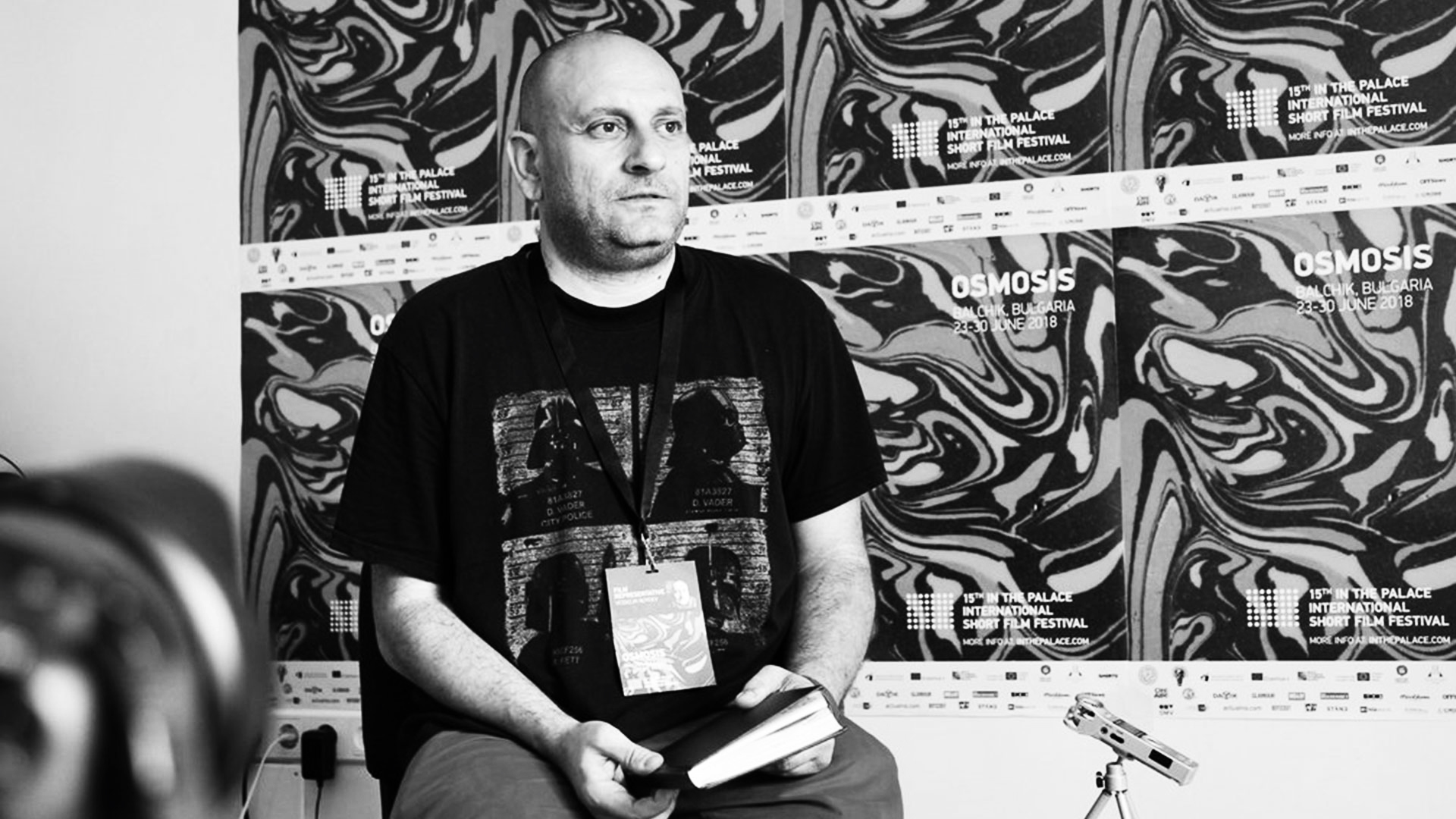 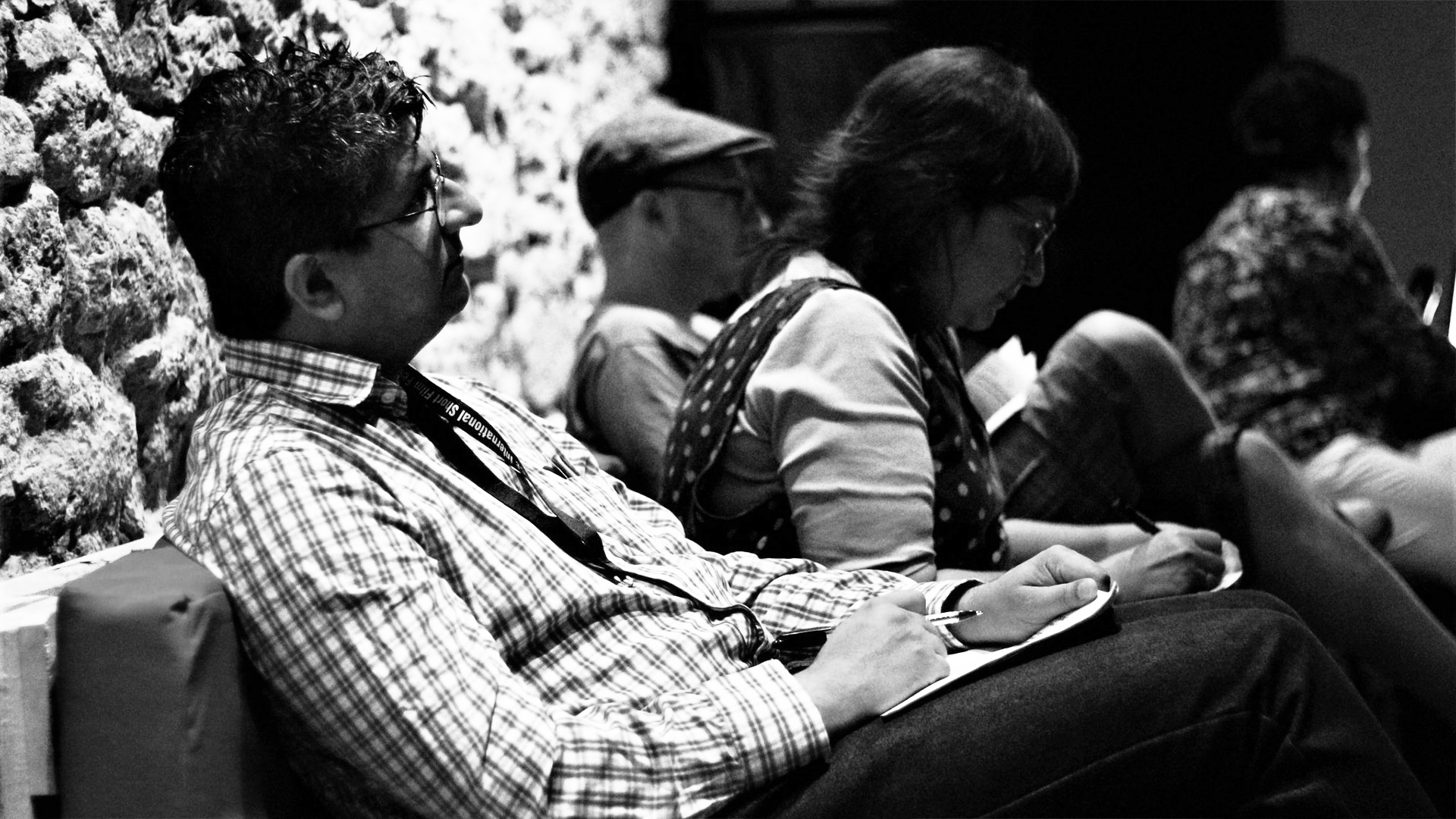