This documentary centered around a few teams of Spanish climate scientists, racing to gather all possible data from the last remaining glaciers in the Pyrenees before their impending end.

On this project, I was in charge of managing the team towards a number of set goals, as well as scoping possible ways of funding and distribution.

The final piece was awarded with a PRISMAS, Spain's most prestigious science communications prize, selected in multiple international film festivals, and broadcast on a major TV channel. 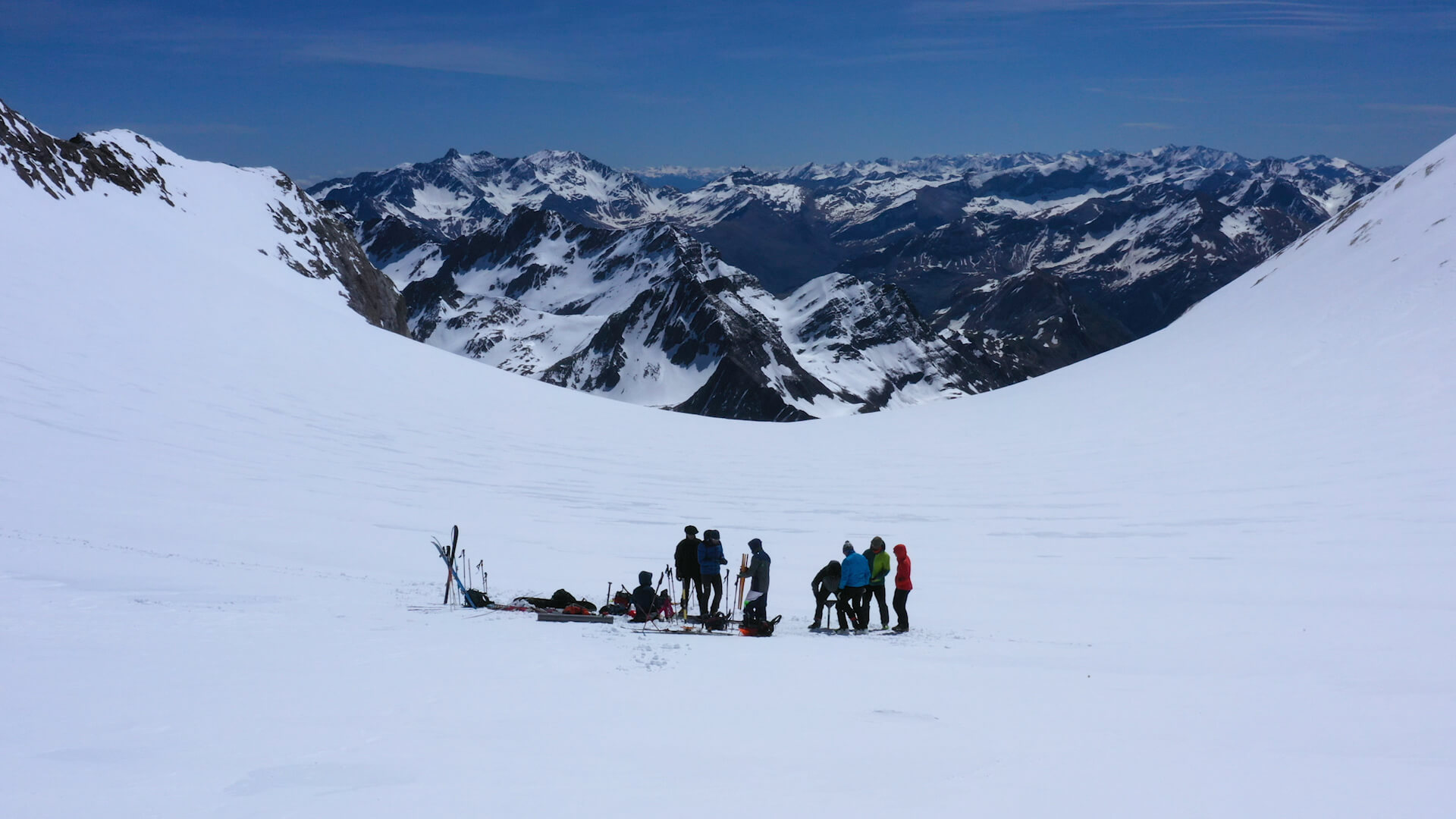 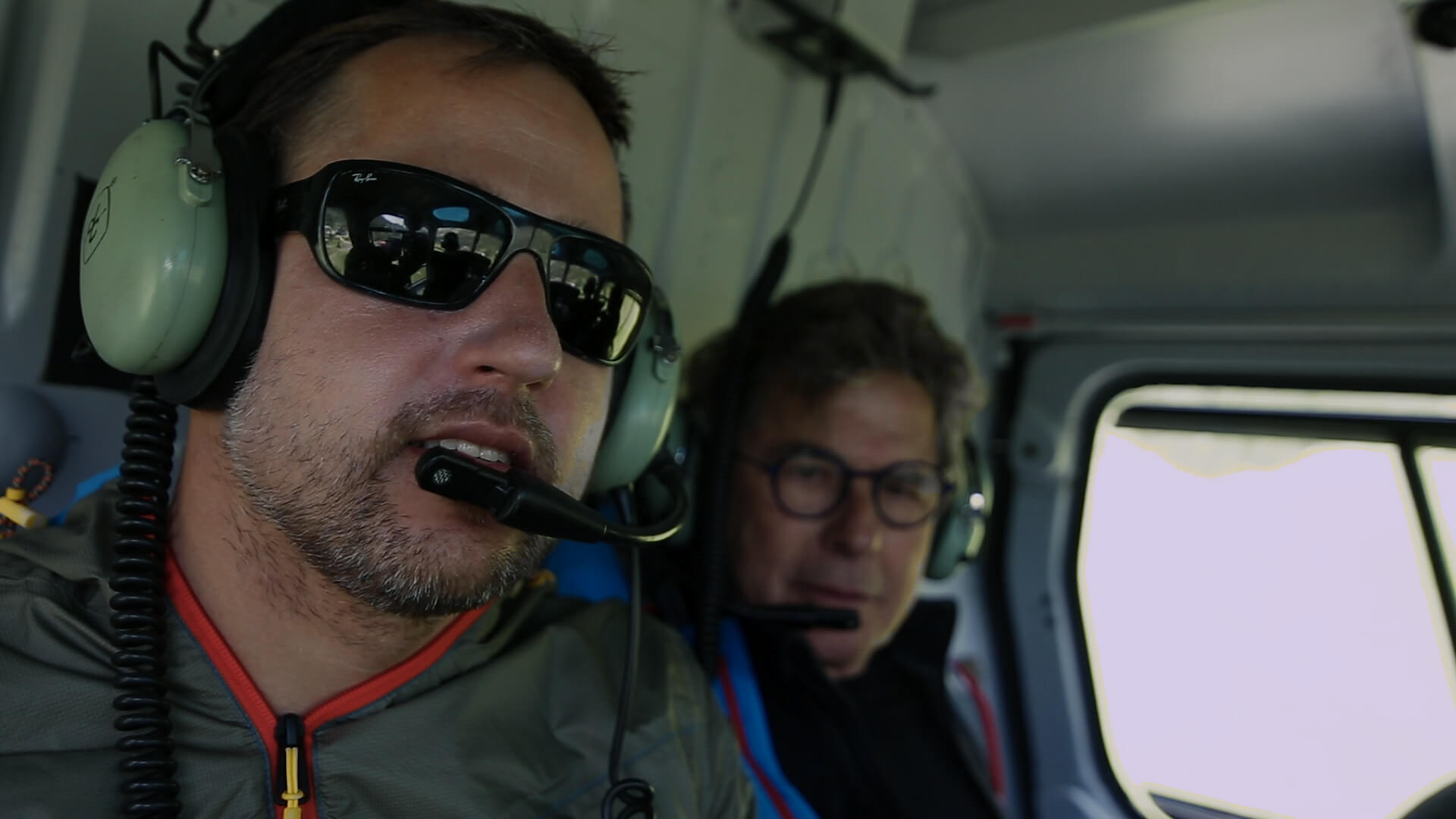 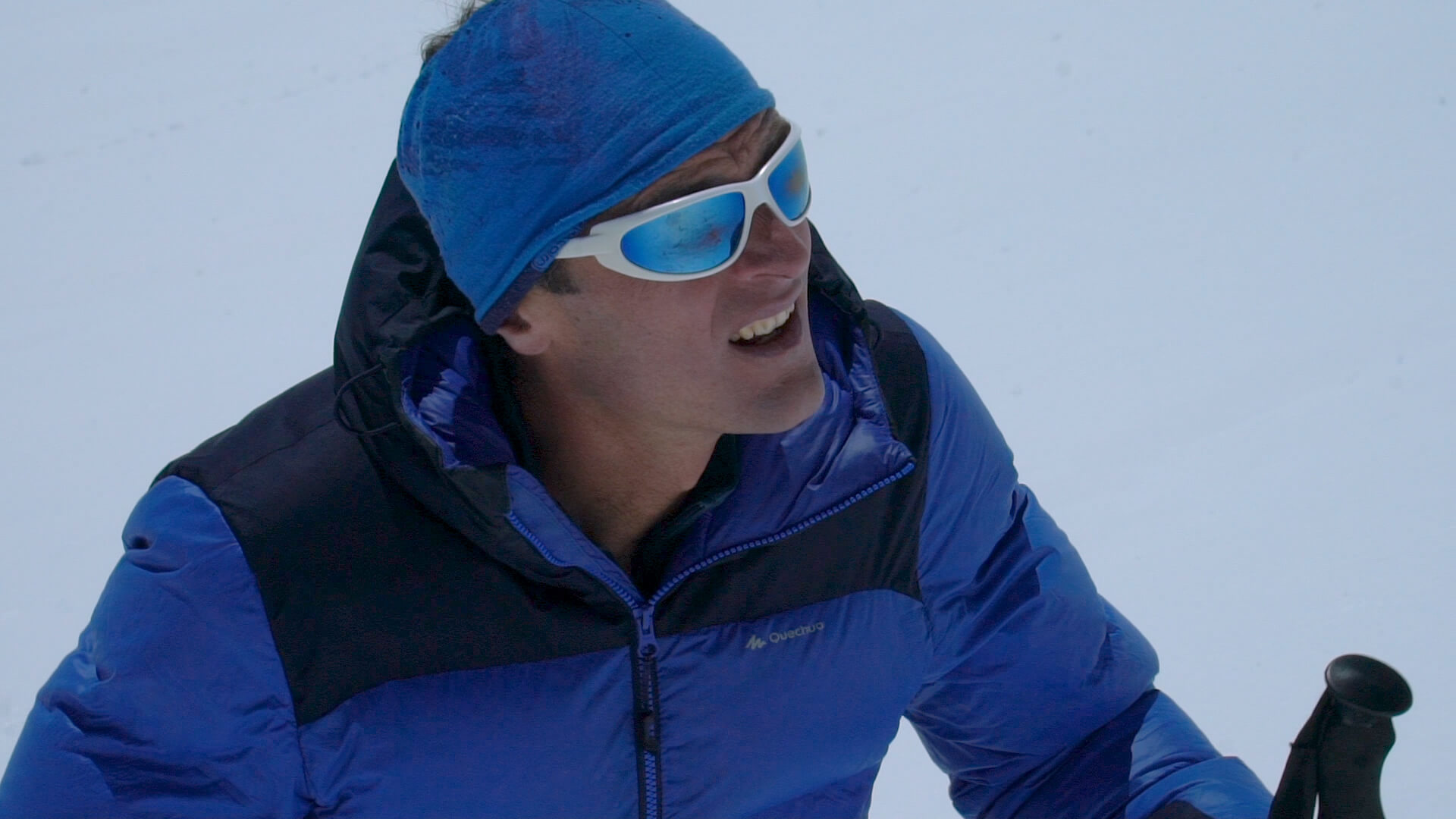 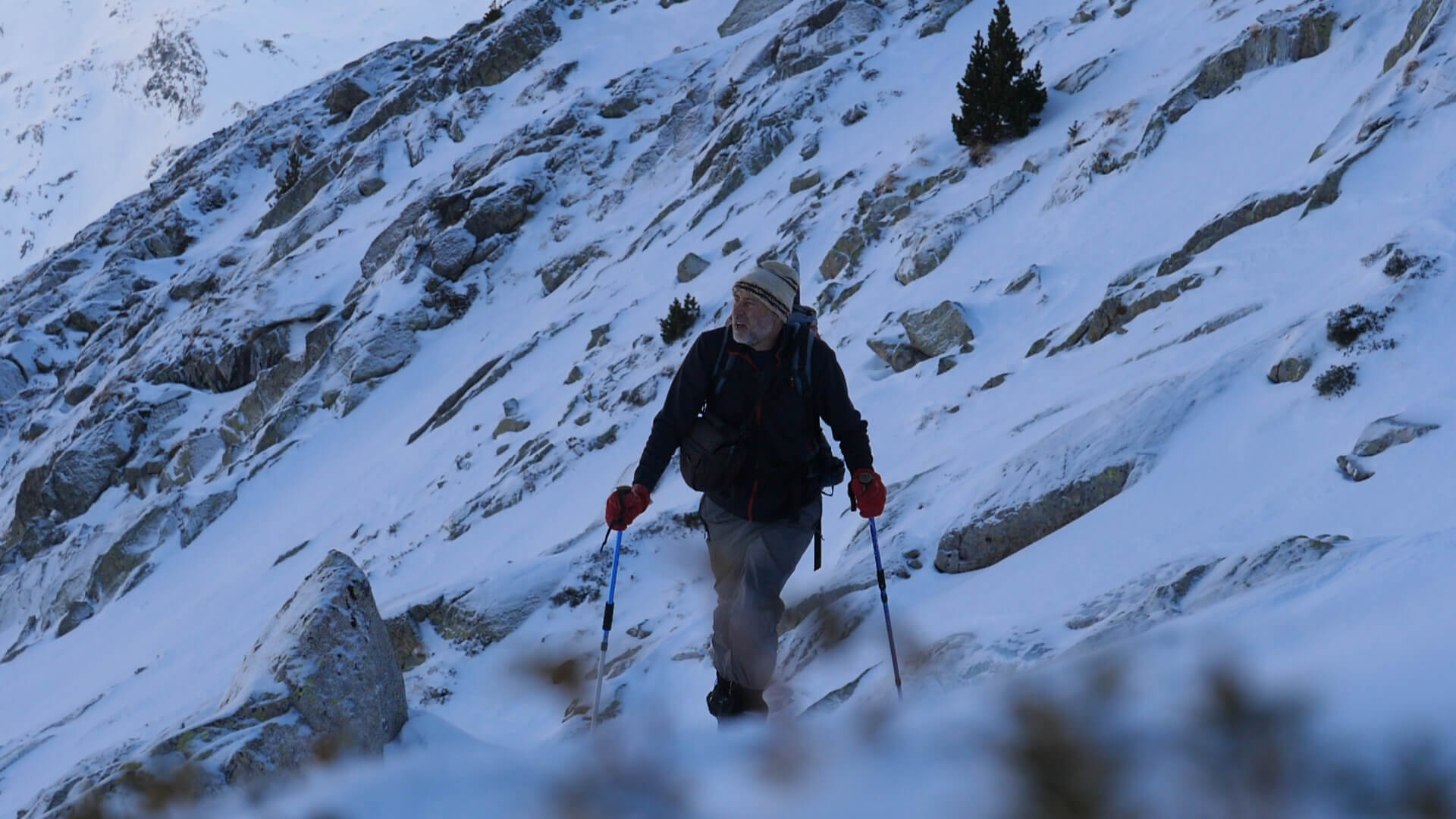 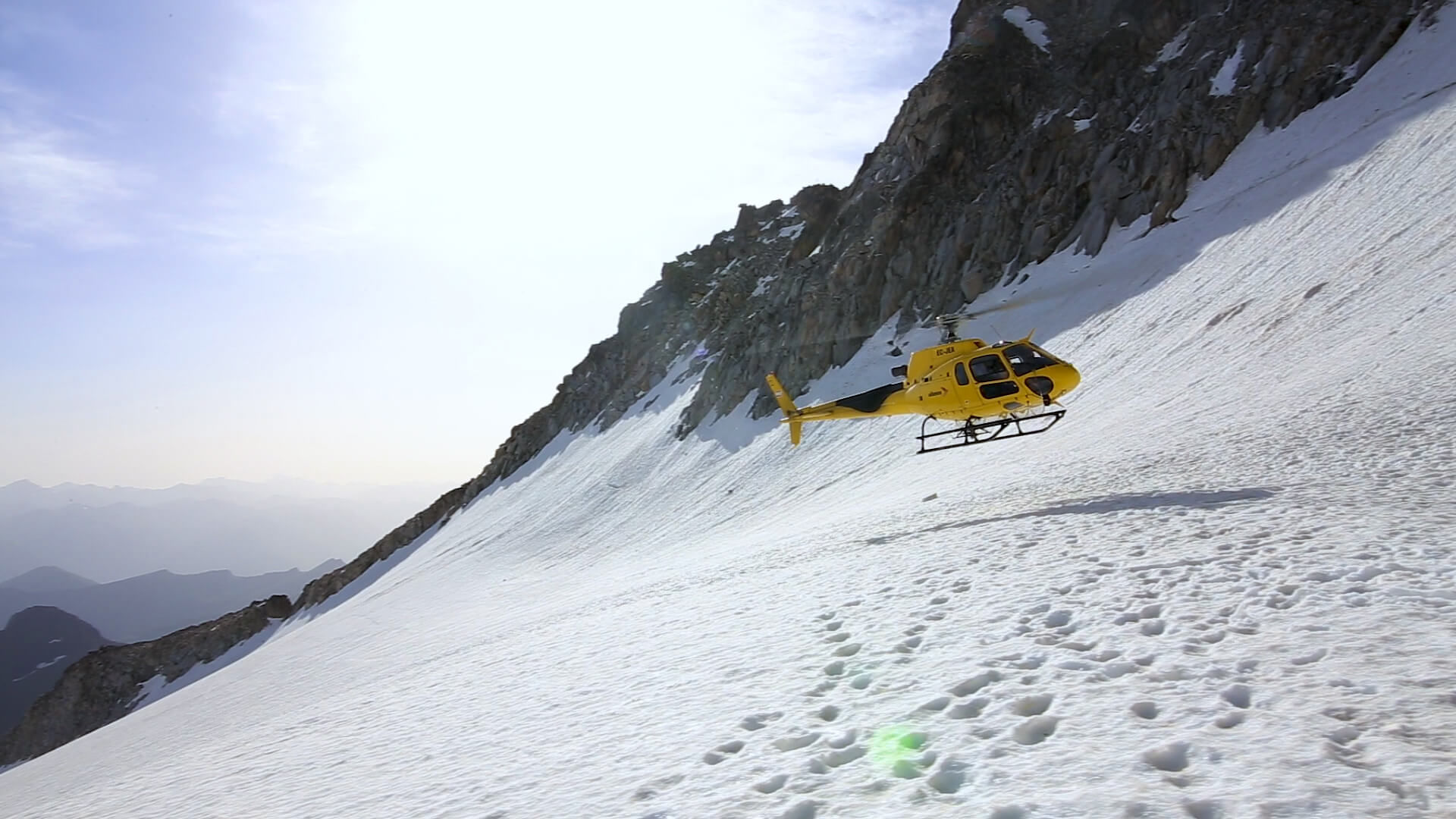 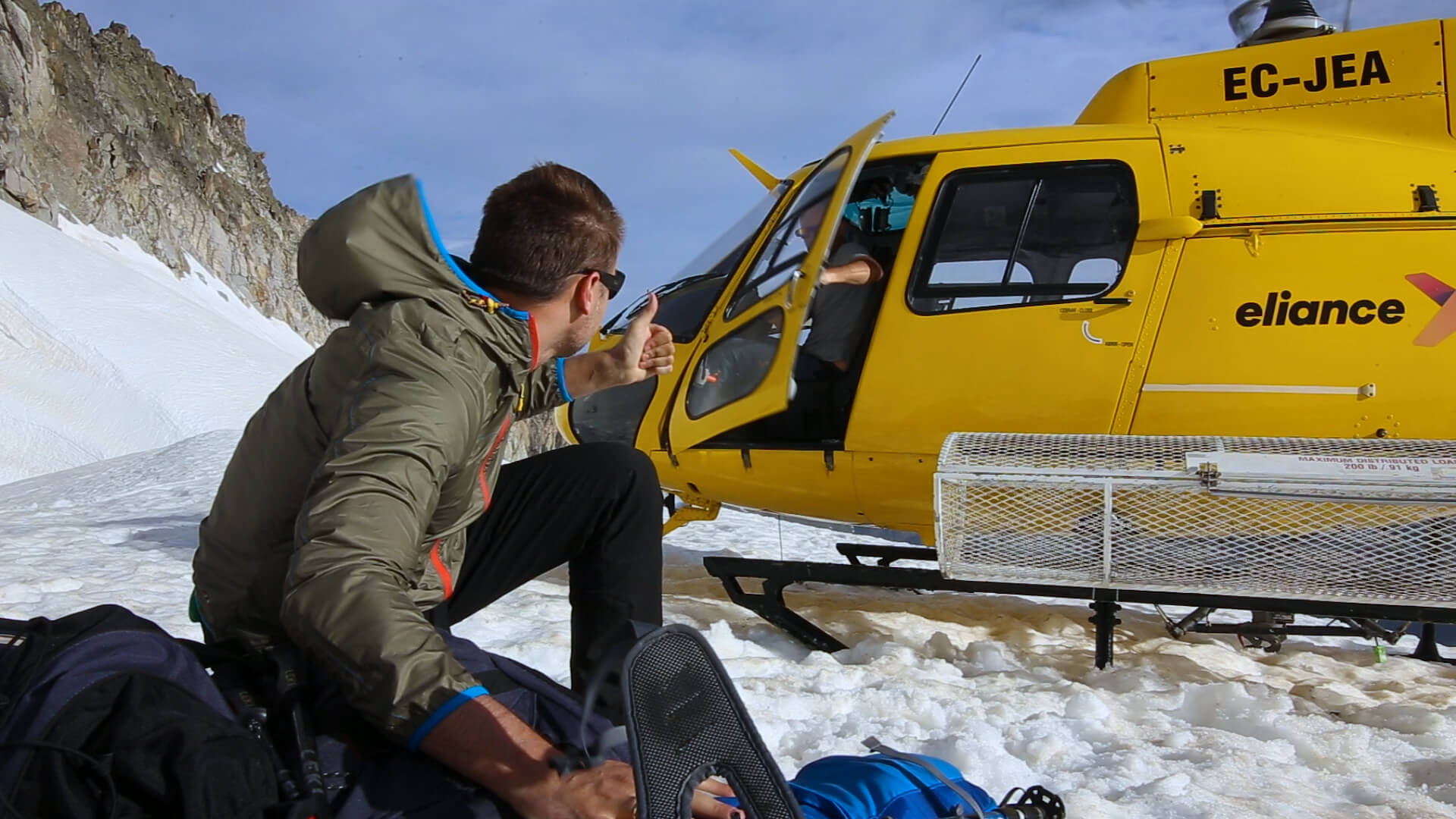 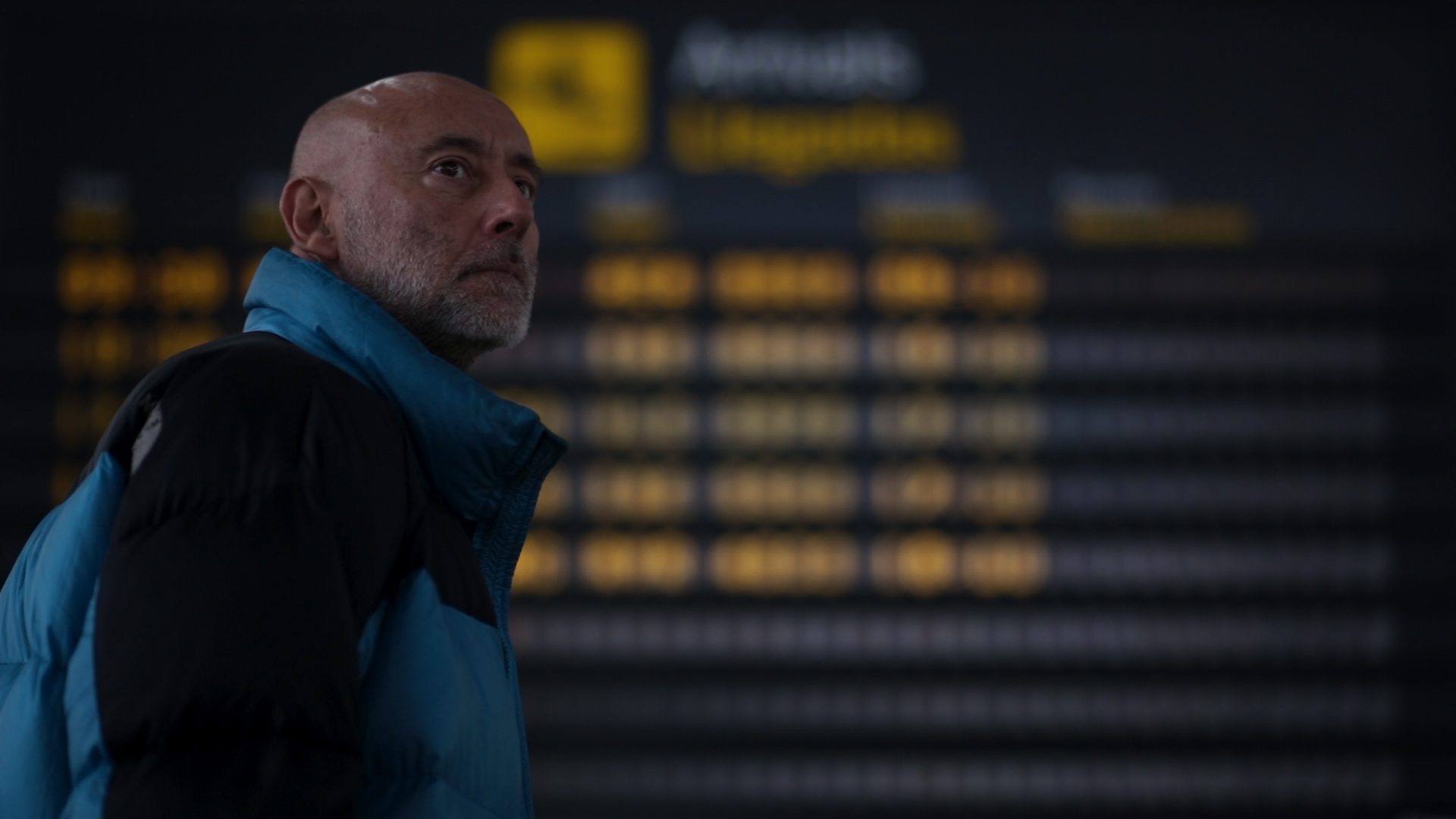 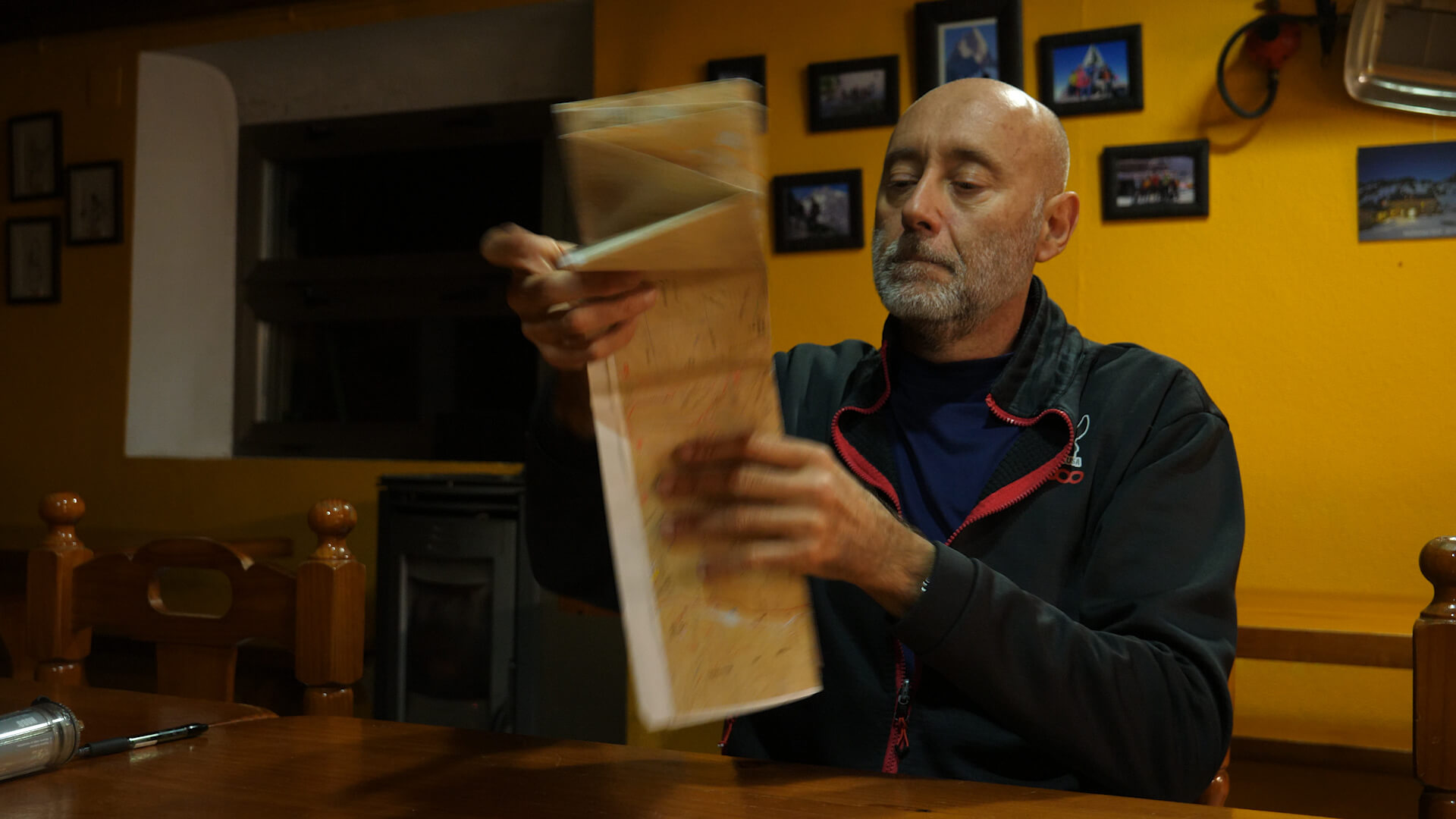 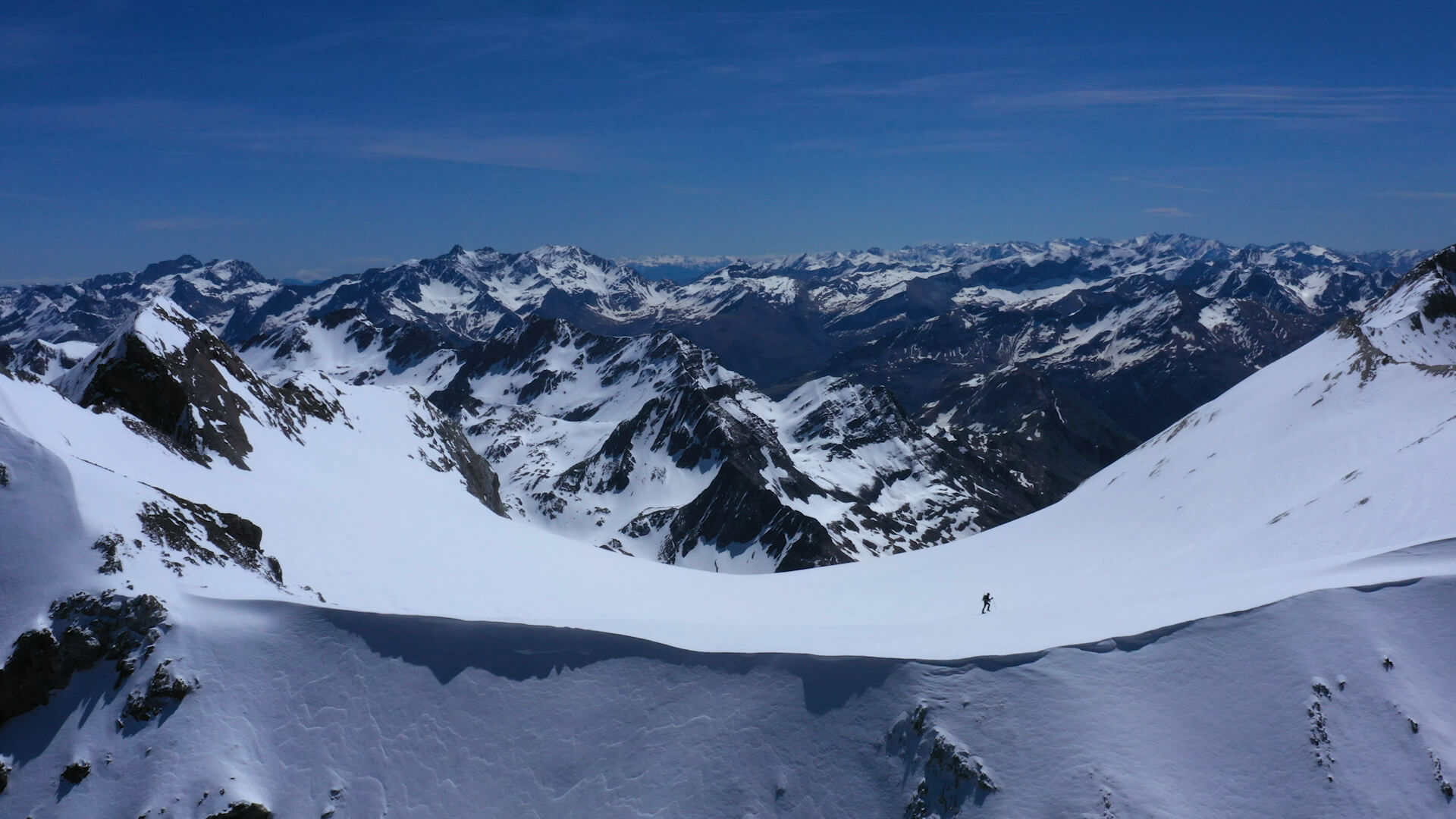 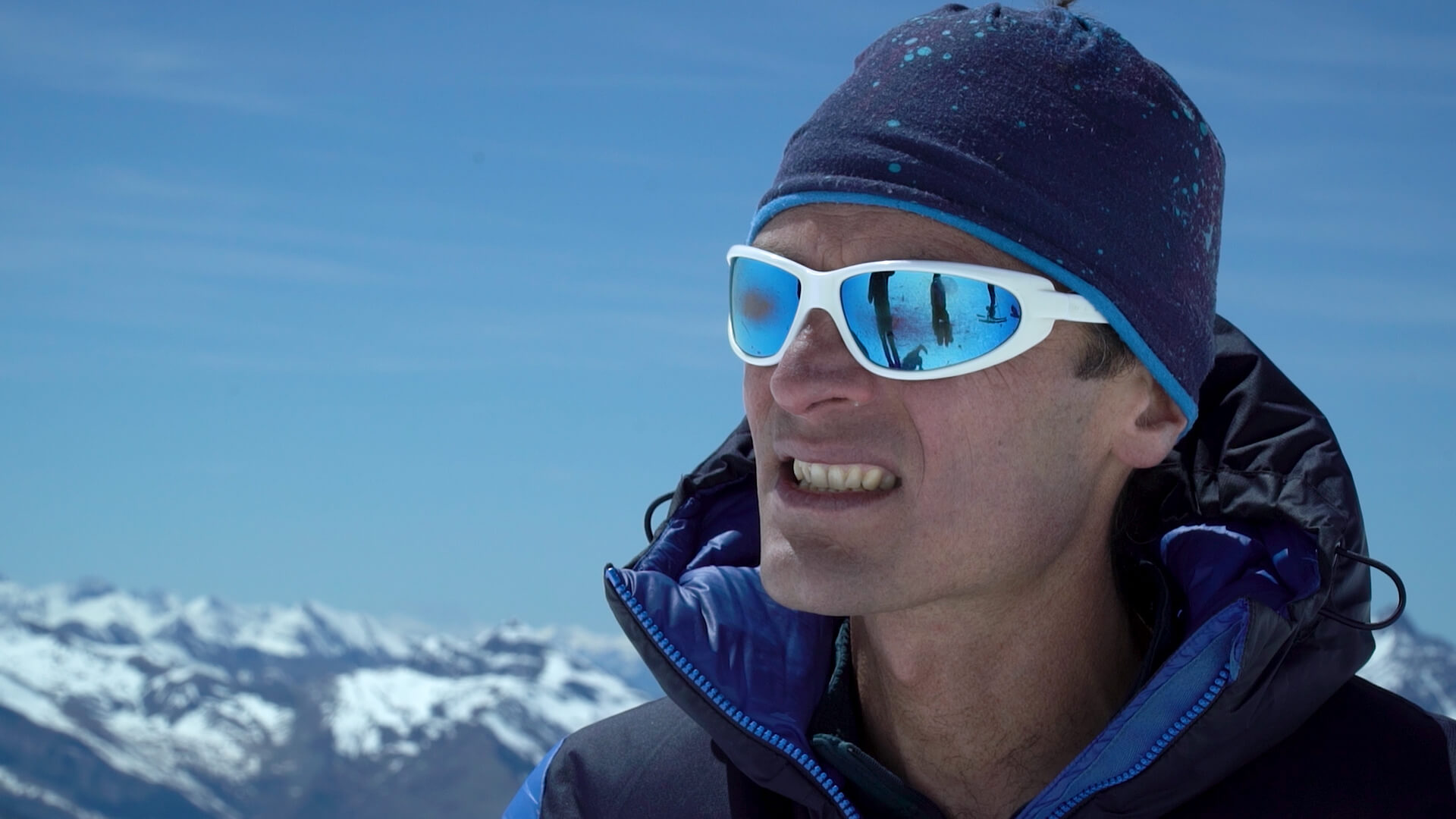 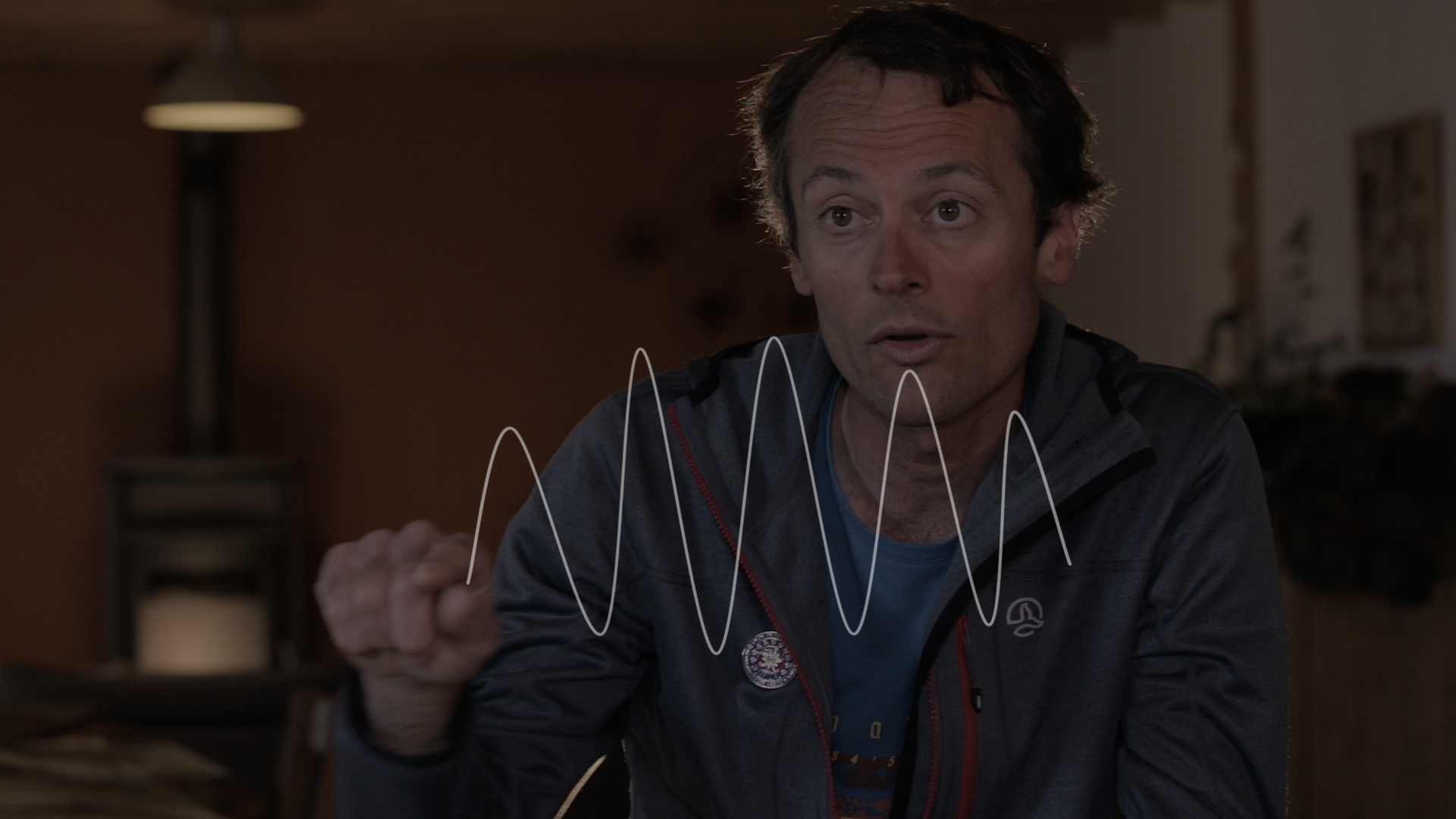 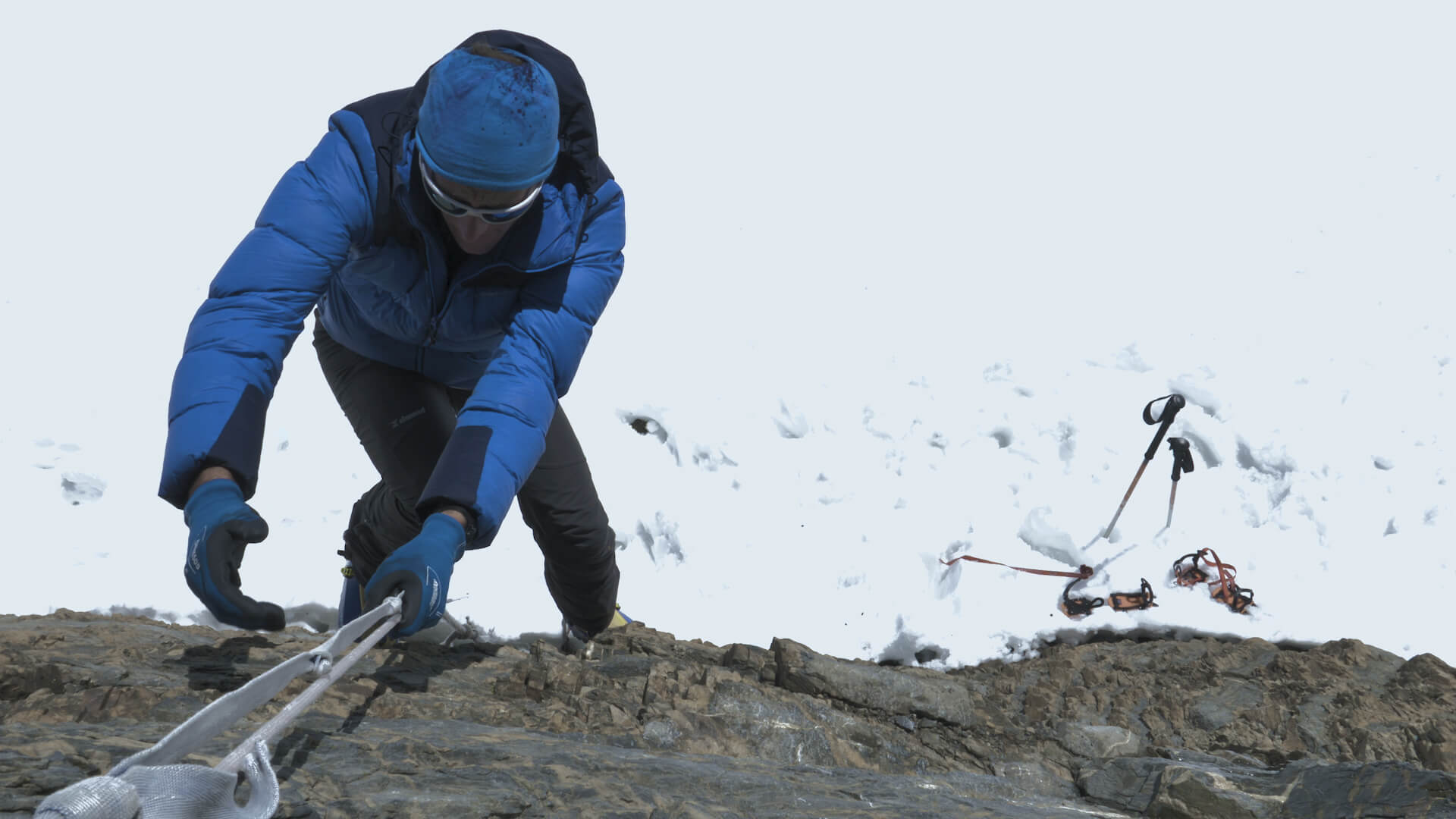 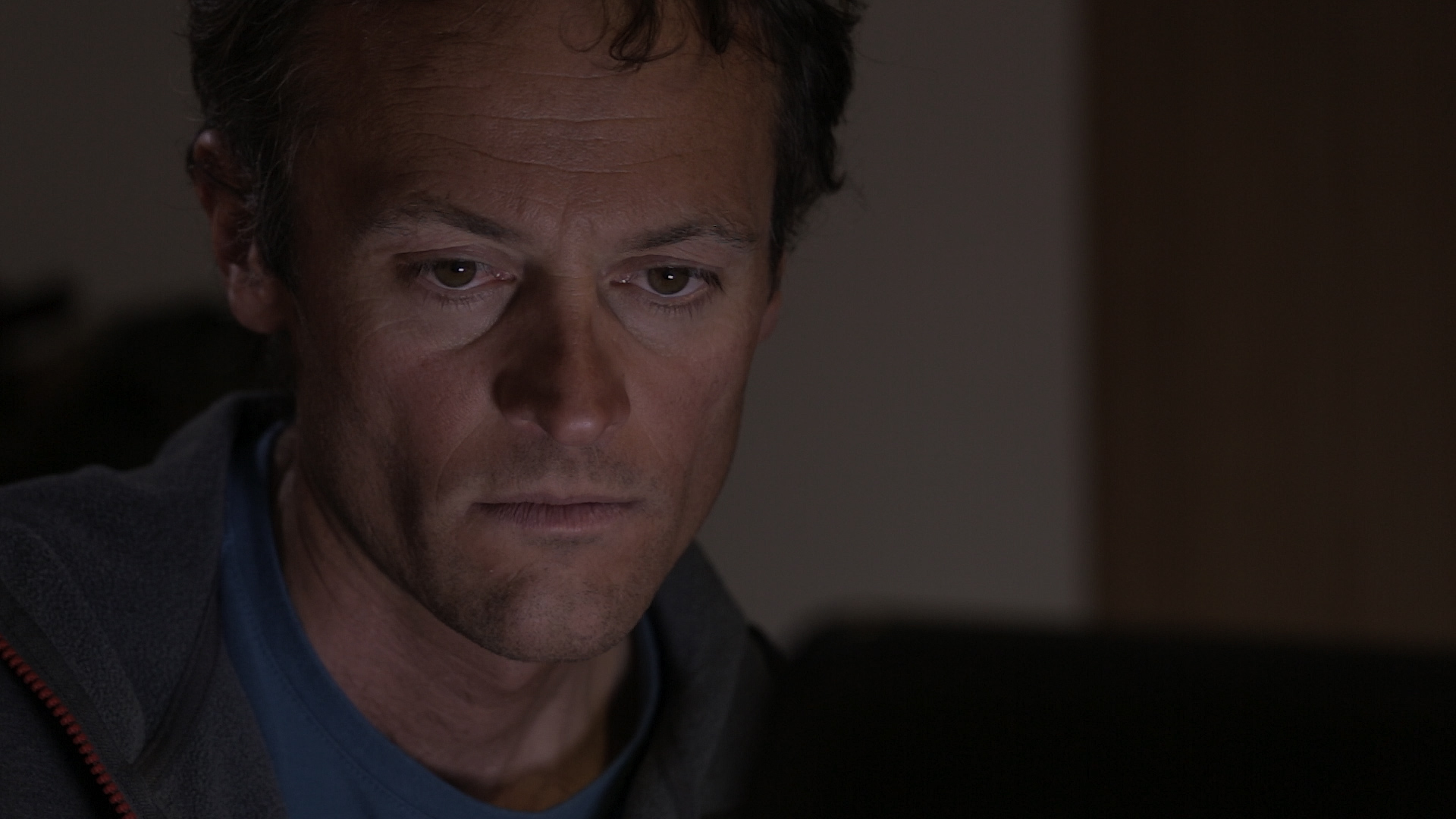 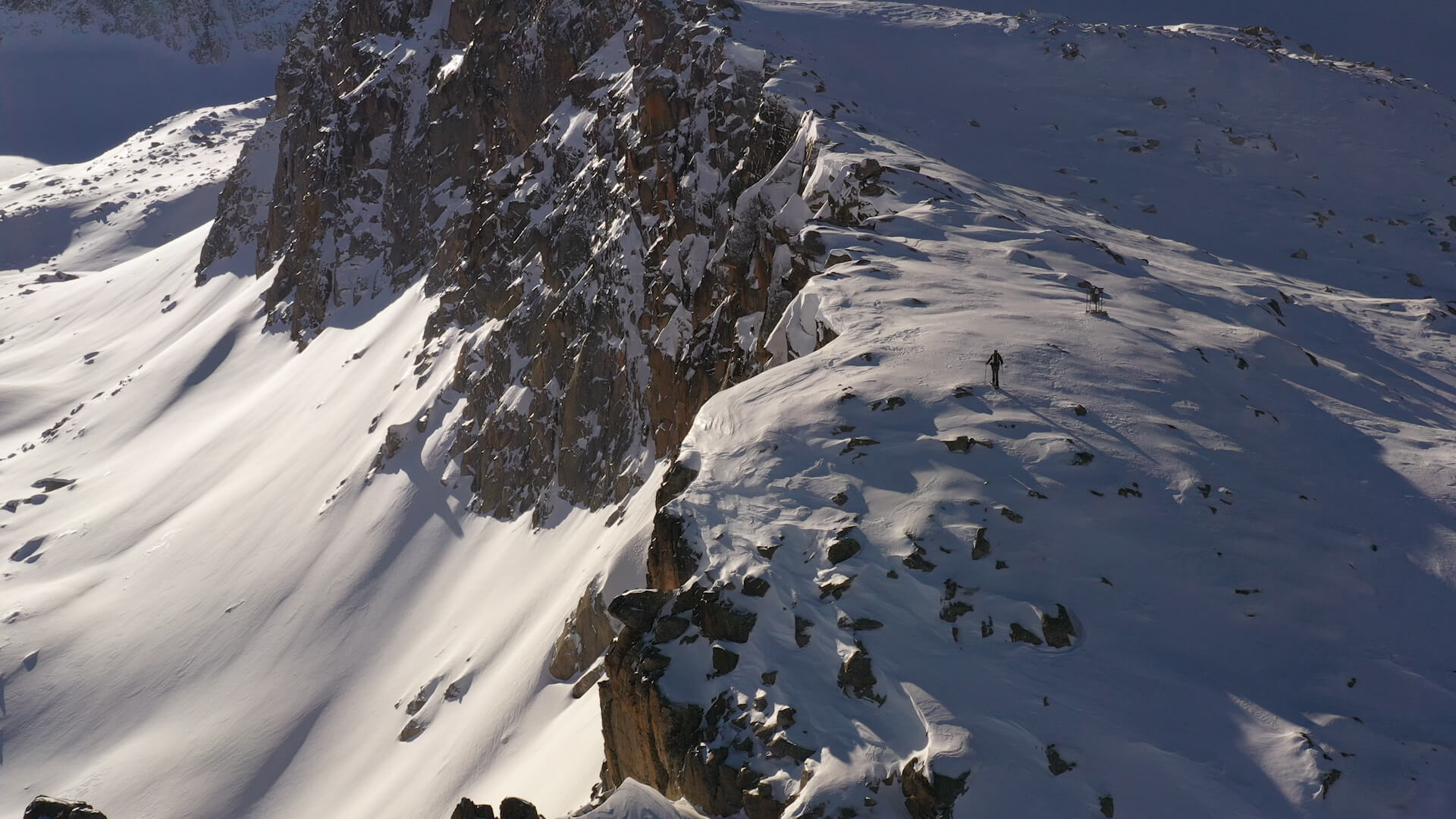 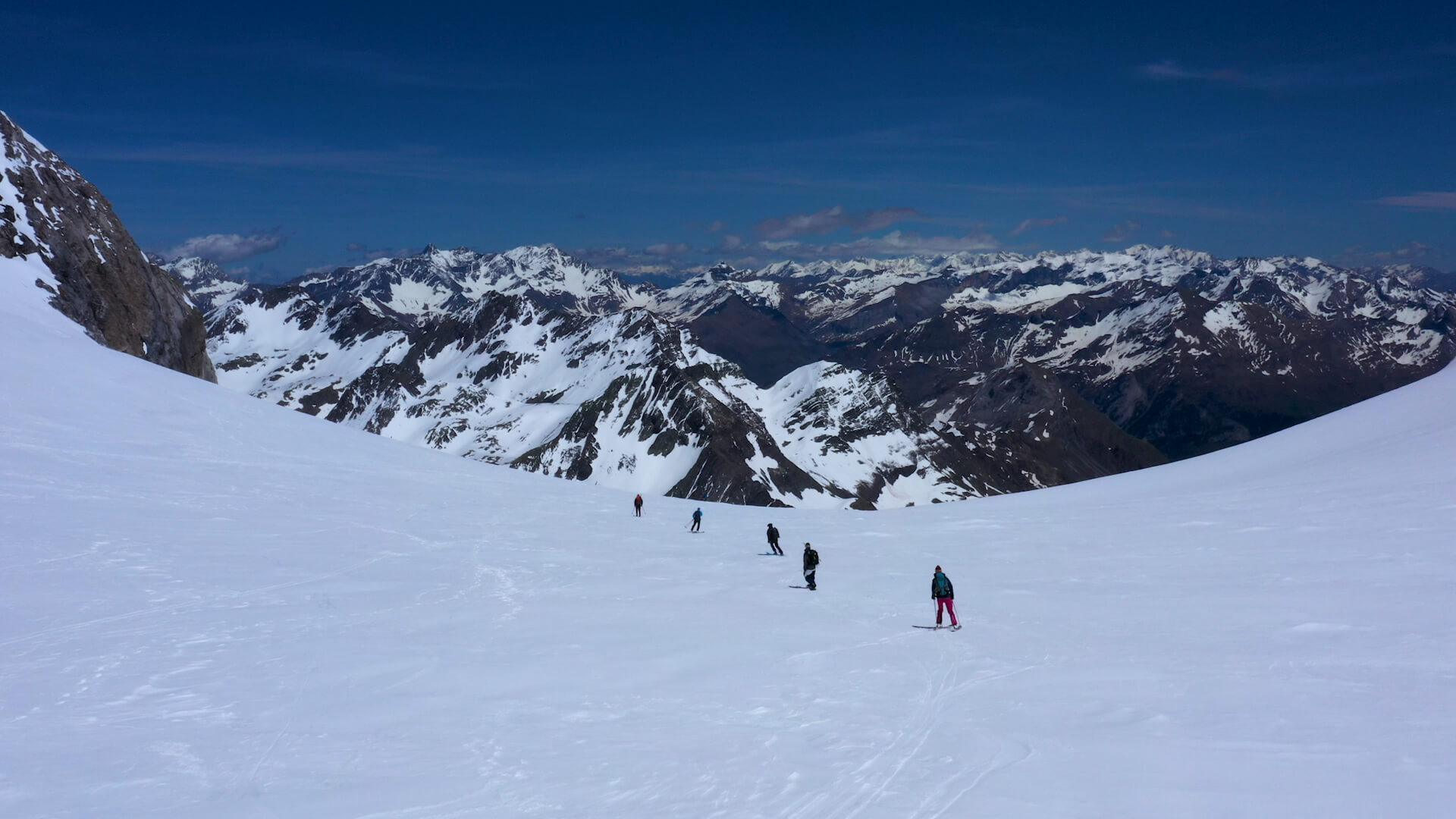