a factory of nightmares.

In the summer of 2014, a chemical catastrophe was unearthed in the North of Spain. I teamed up with some cameramen to turn the problem's roots into a documentary.

Since then, I kept working with them in the making of a second documentary centered around the melting of the glaciers from the Pyrenees and other video production works. 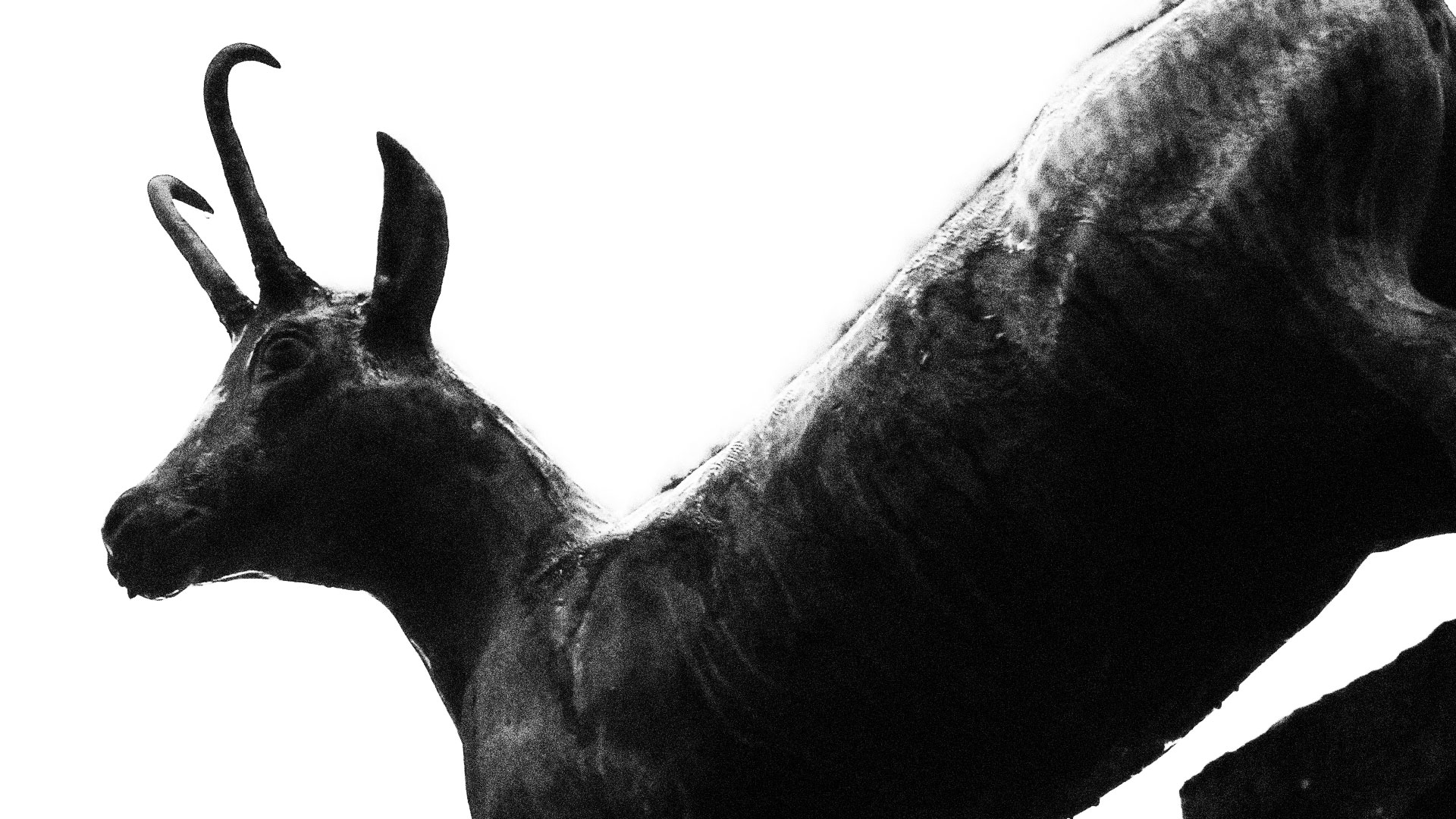 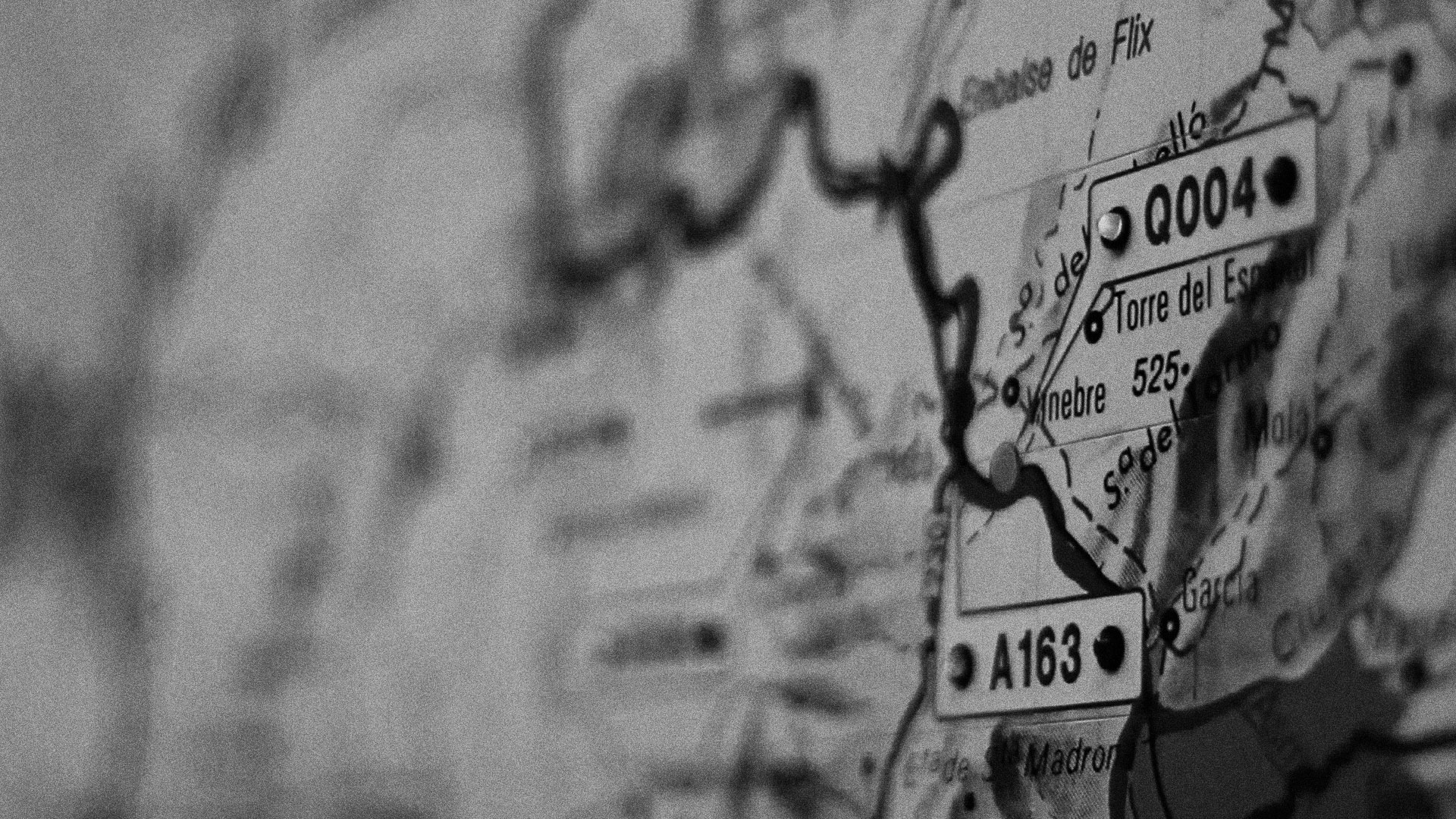 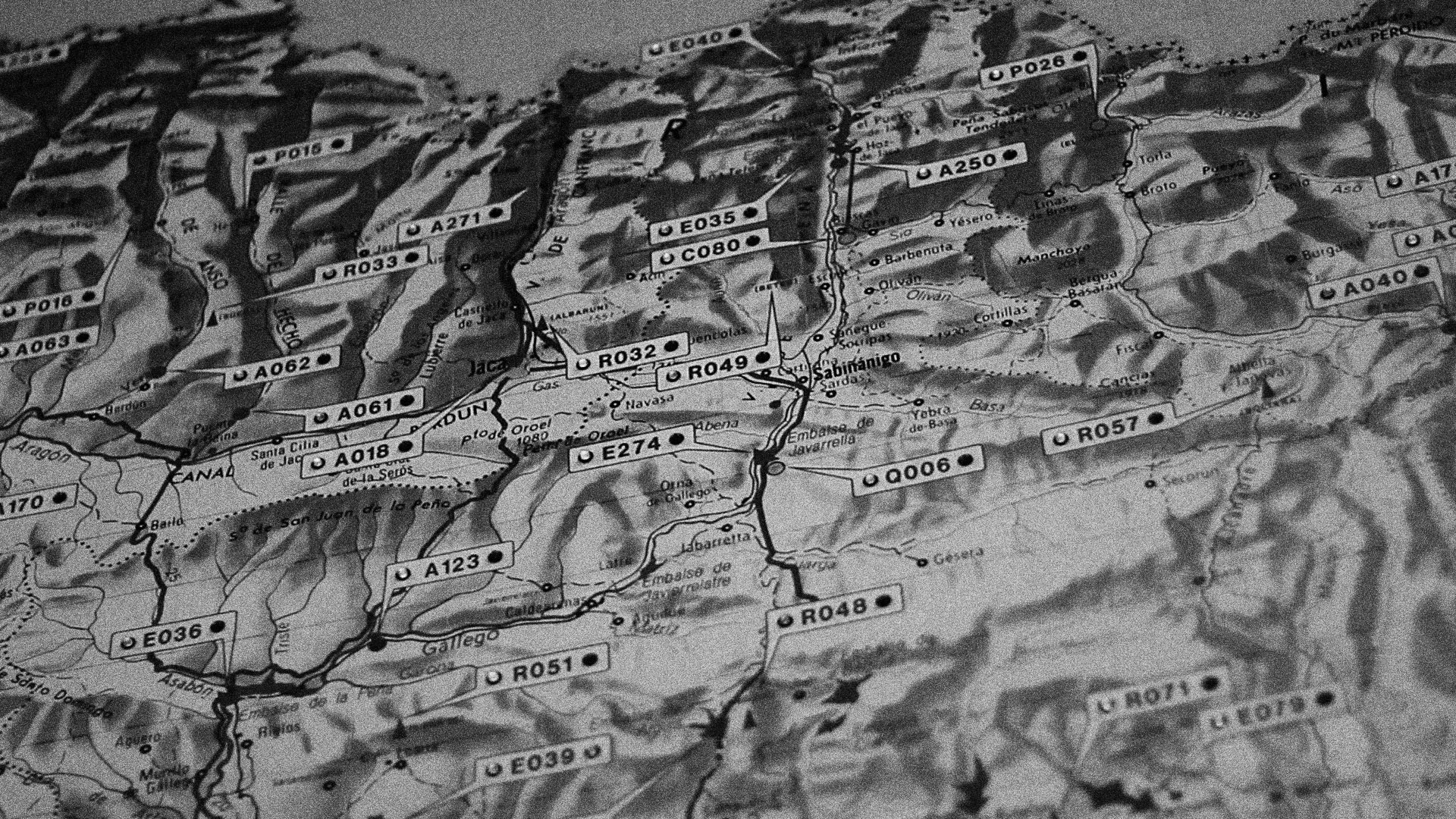 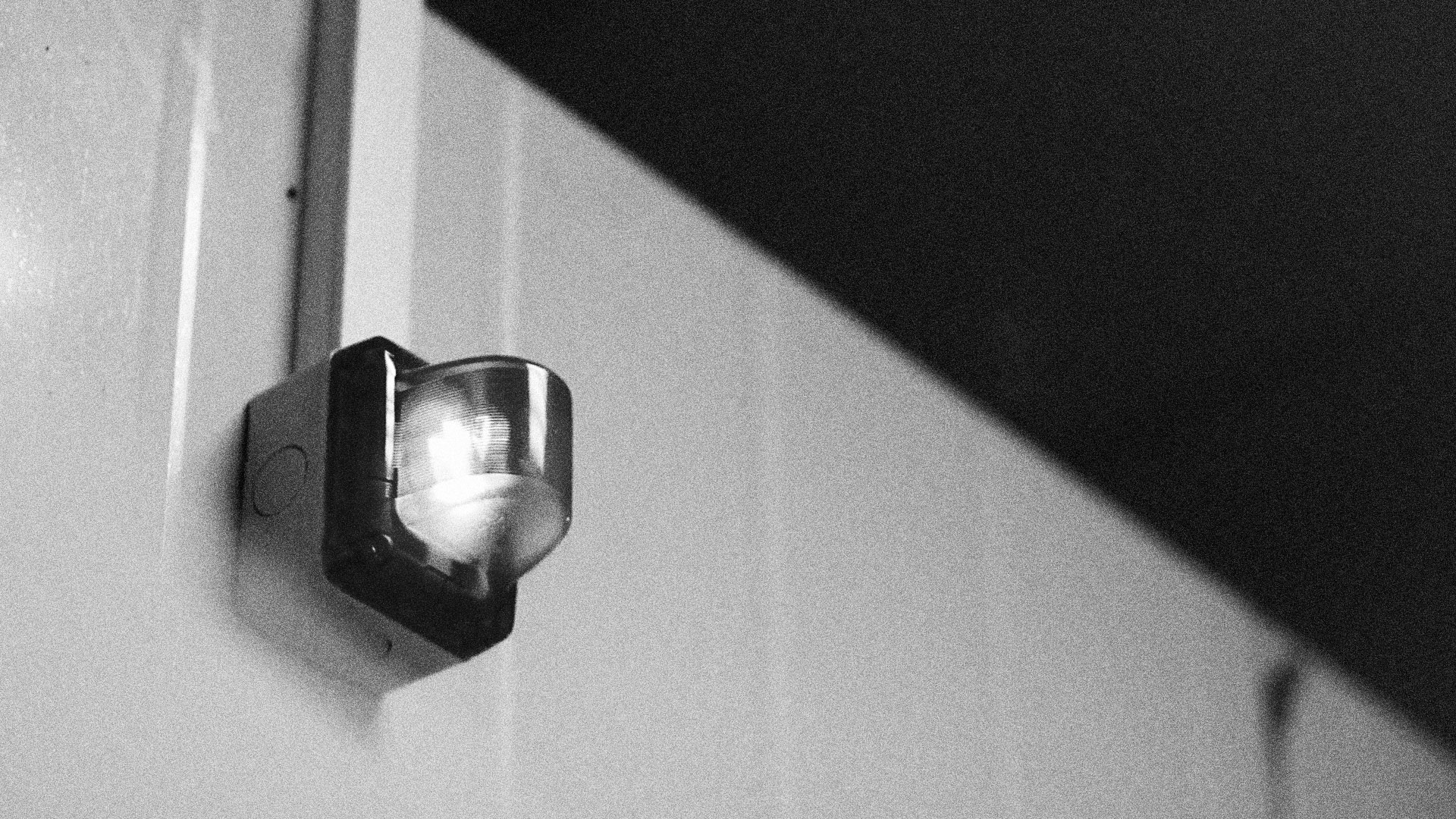 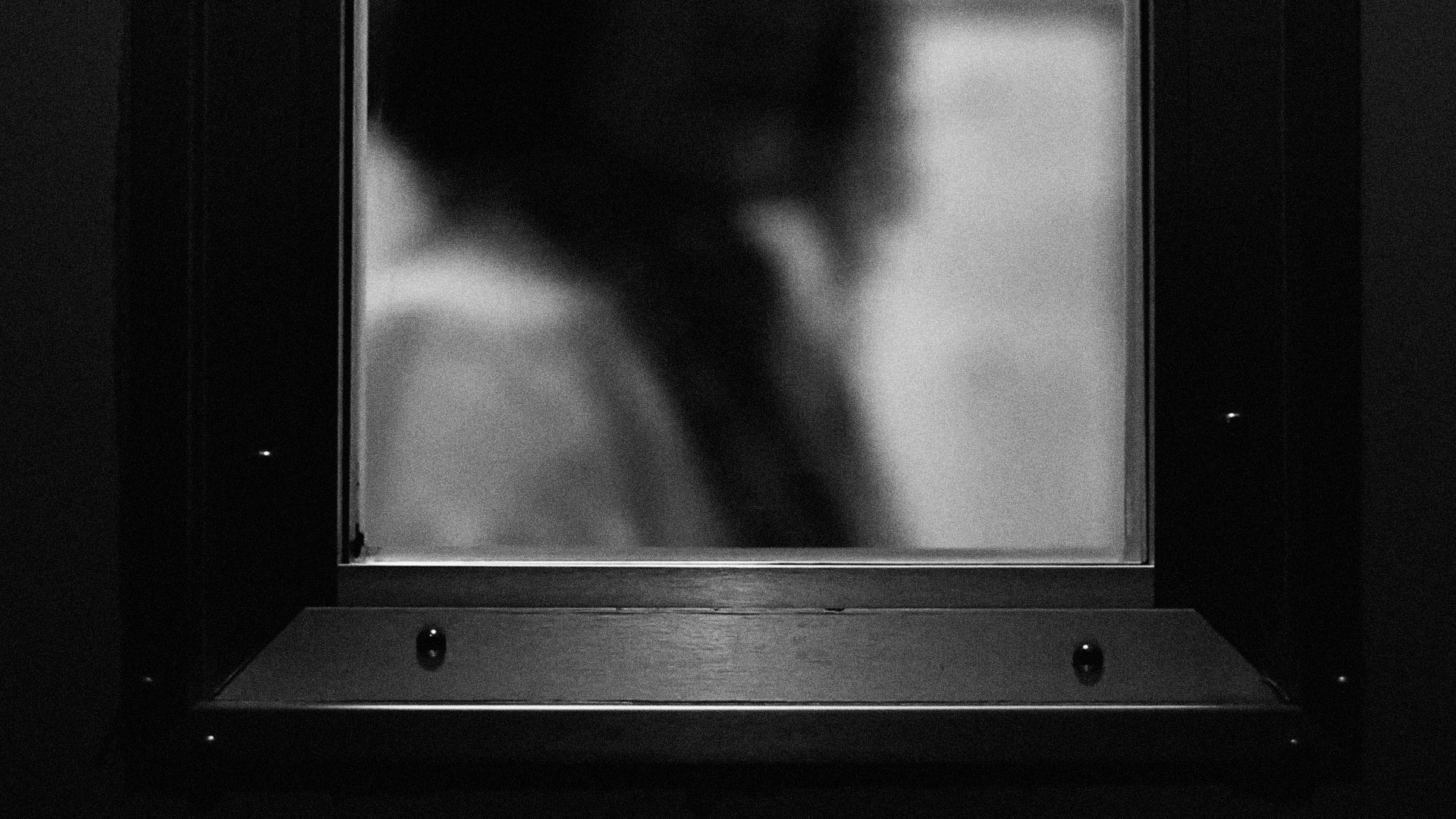 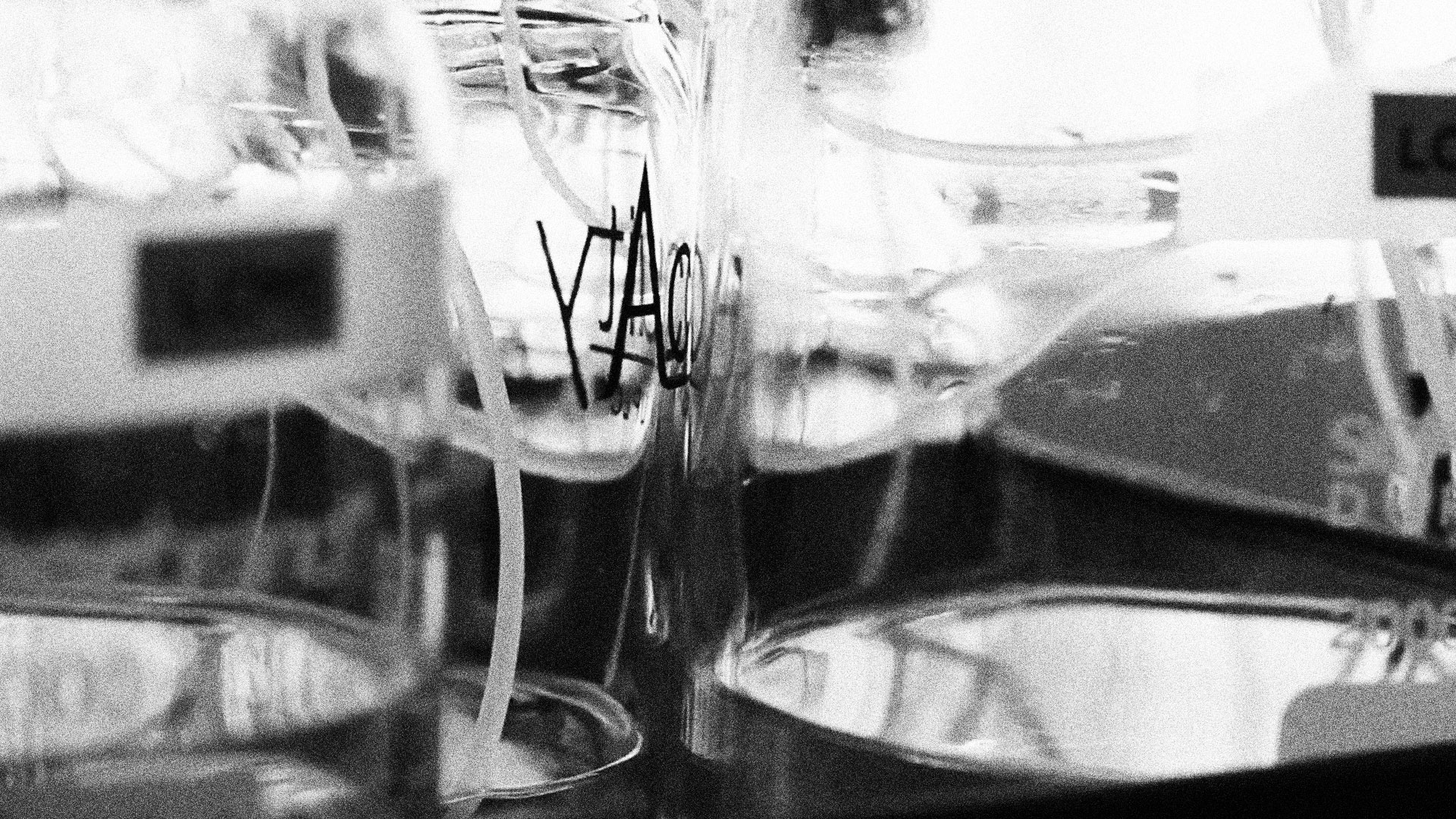 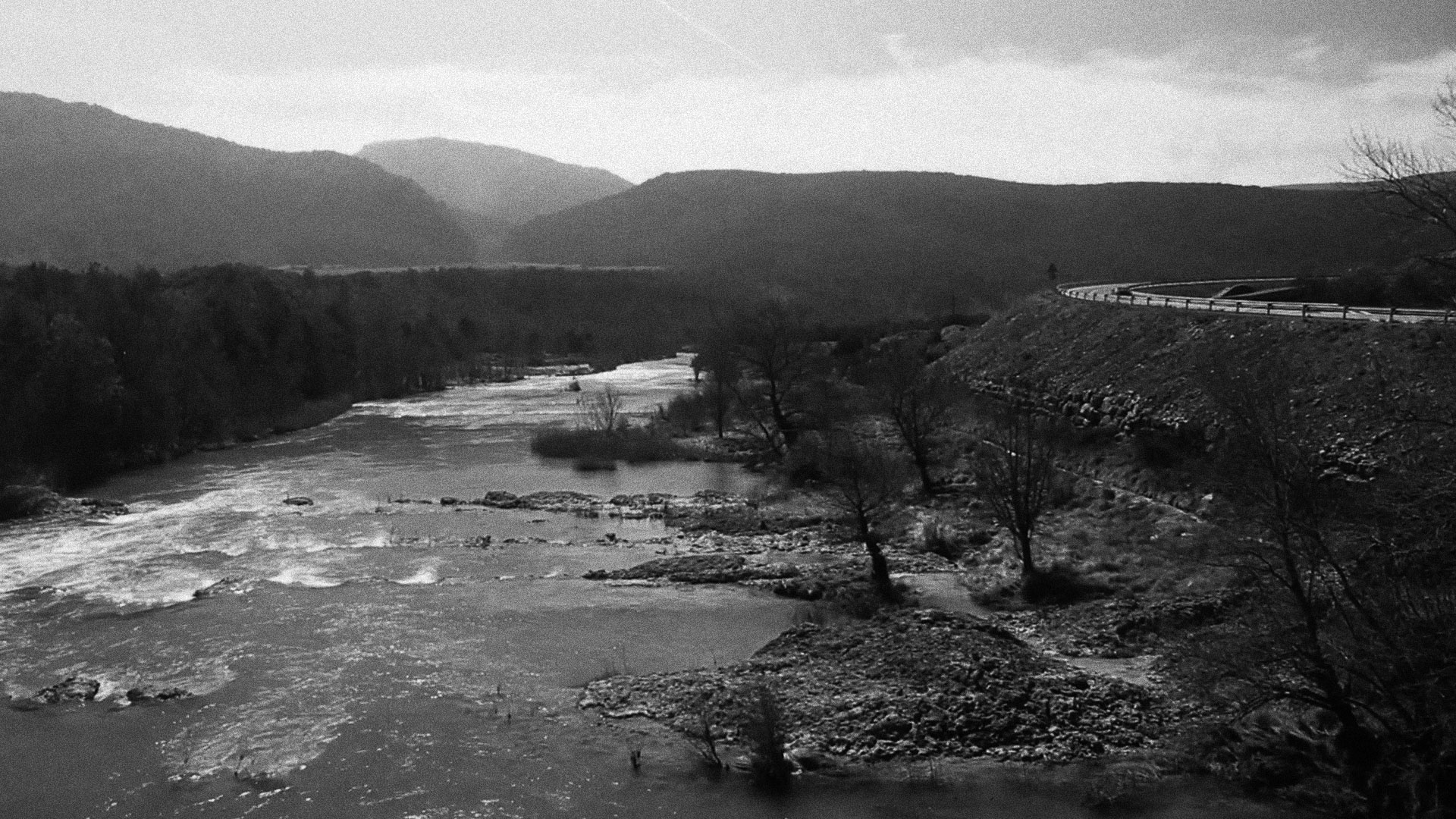 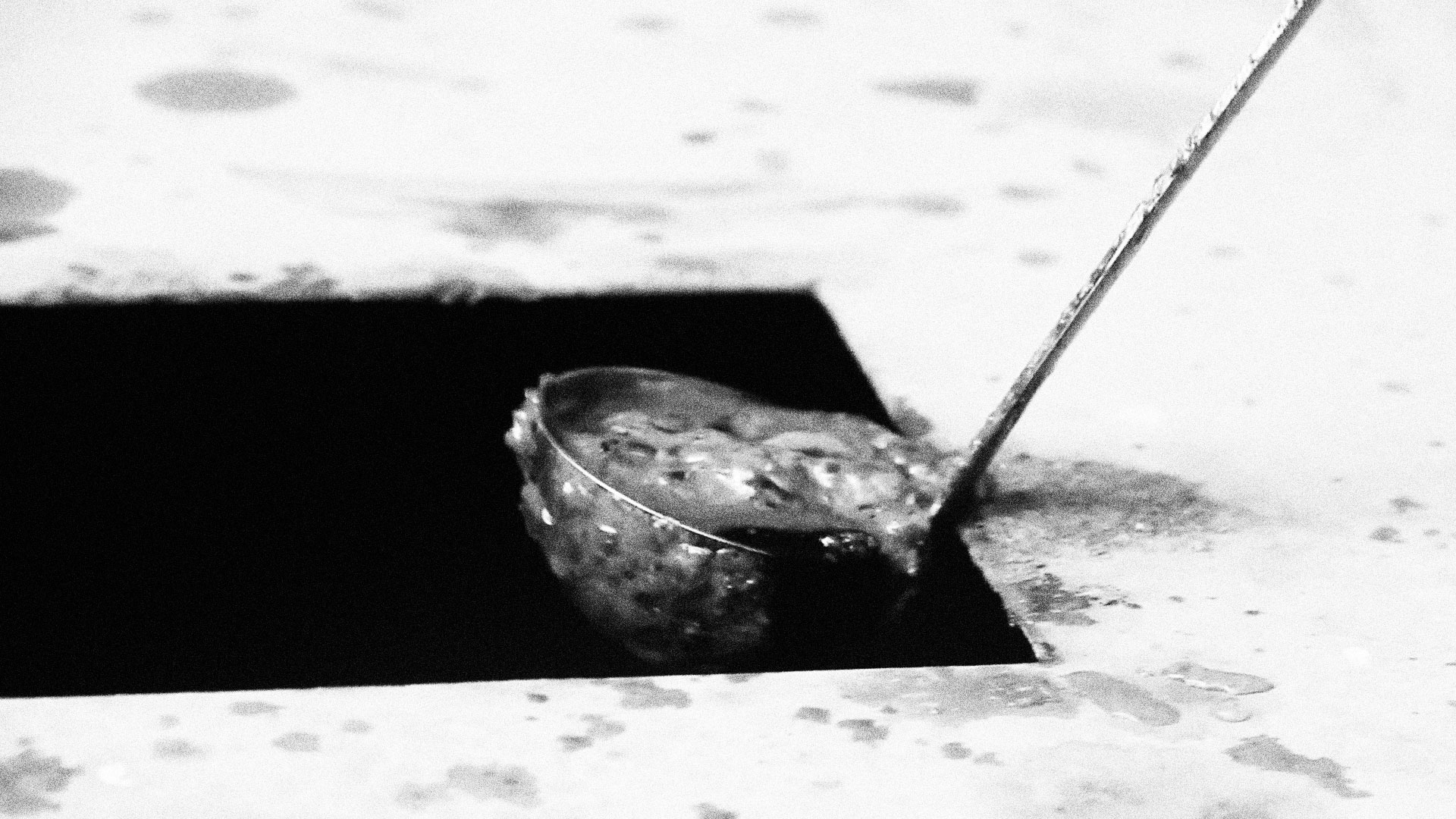 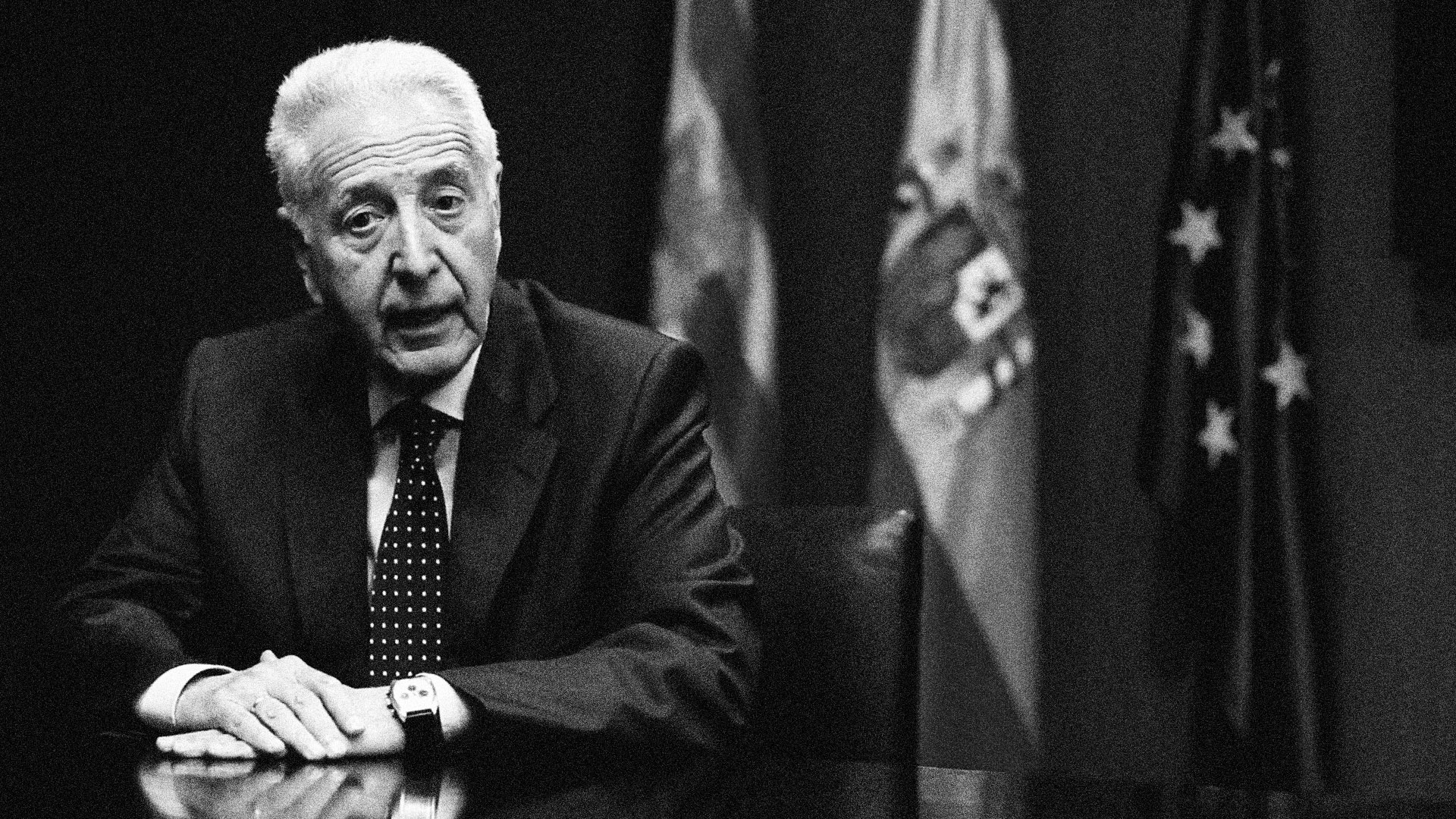 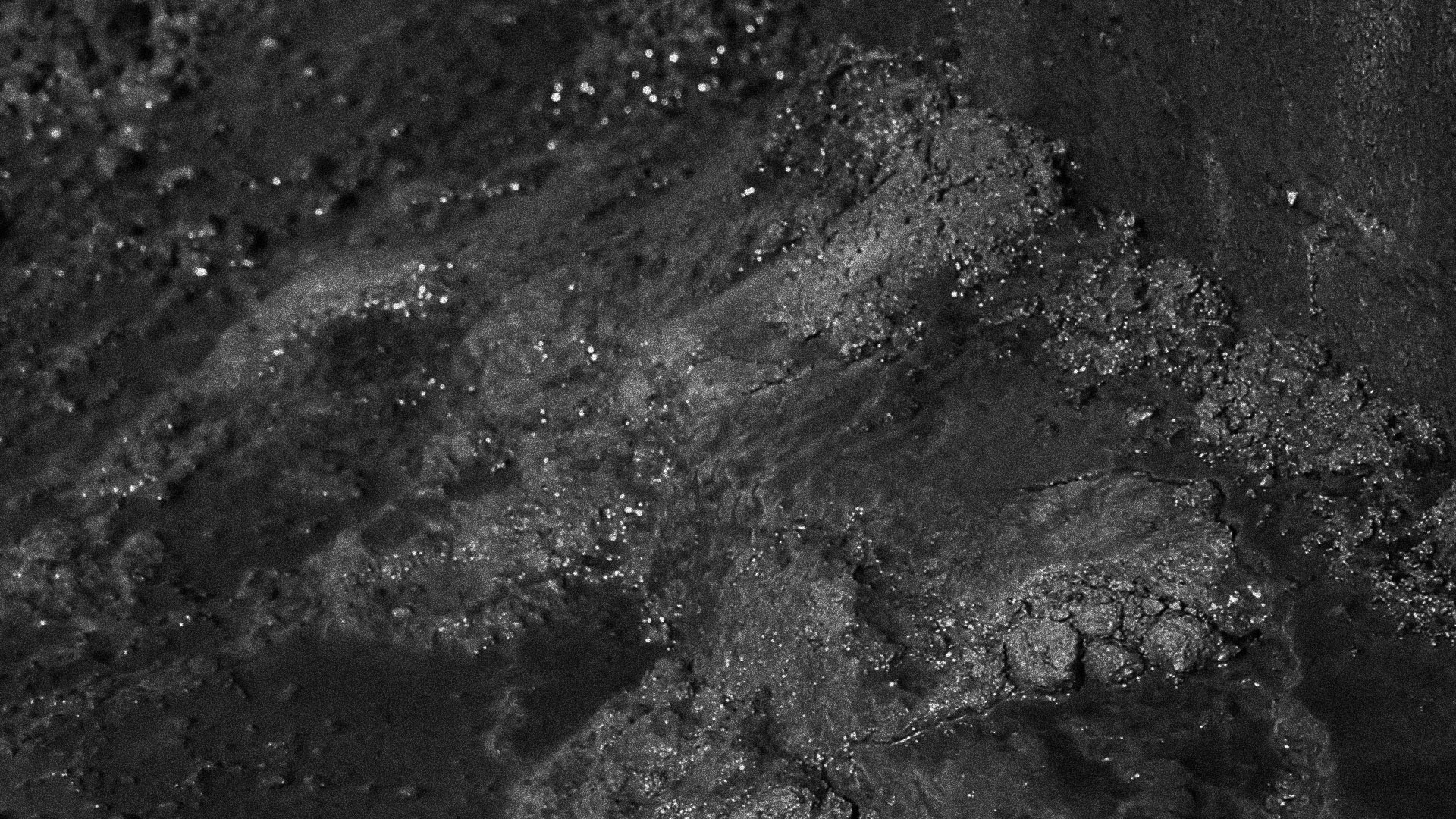 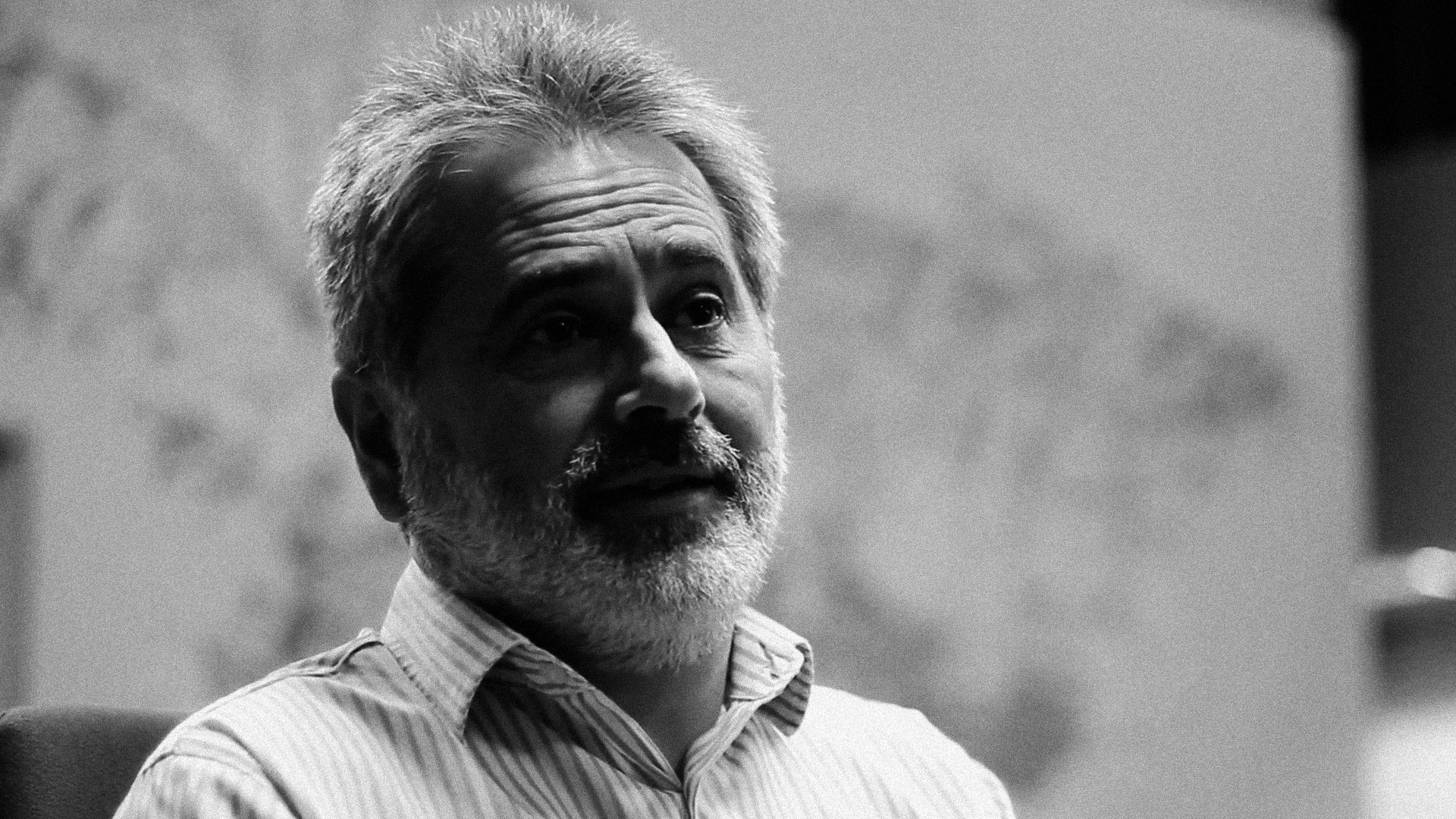 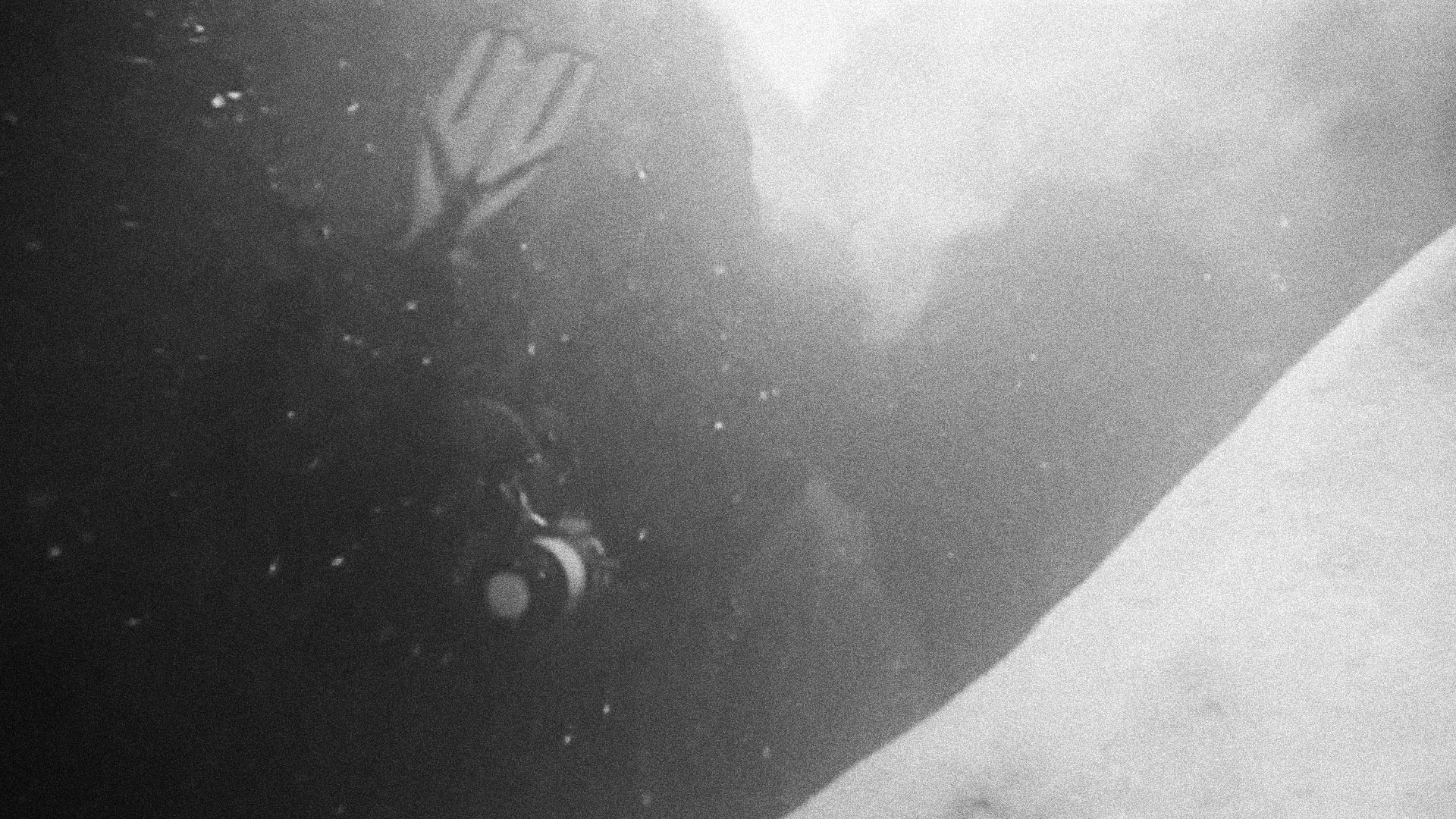 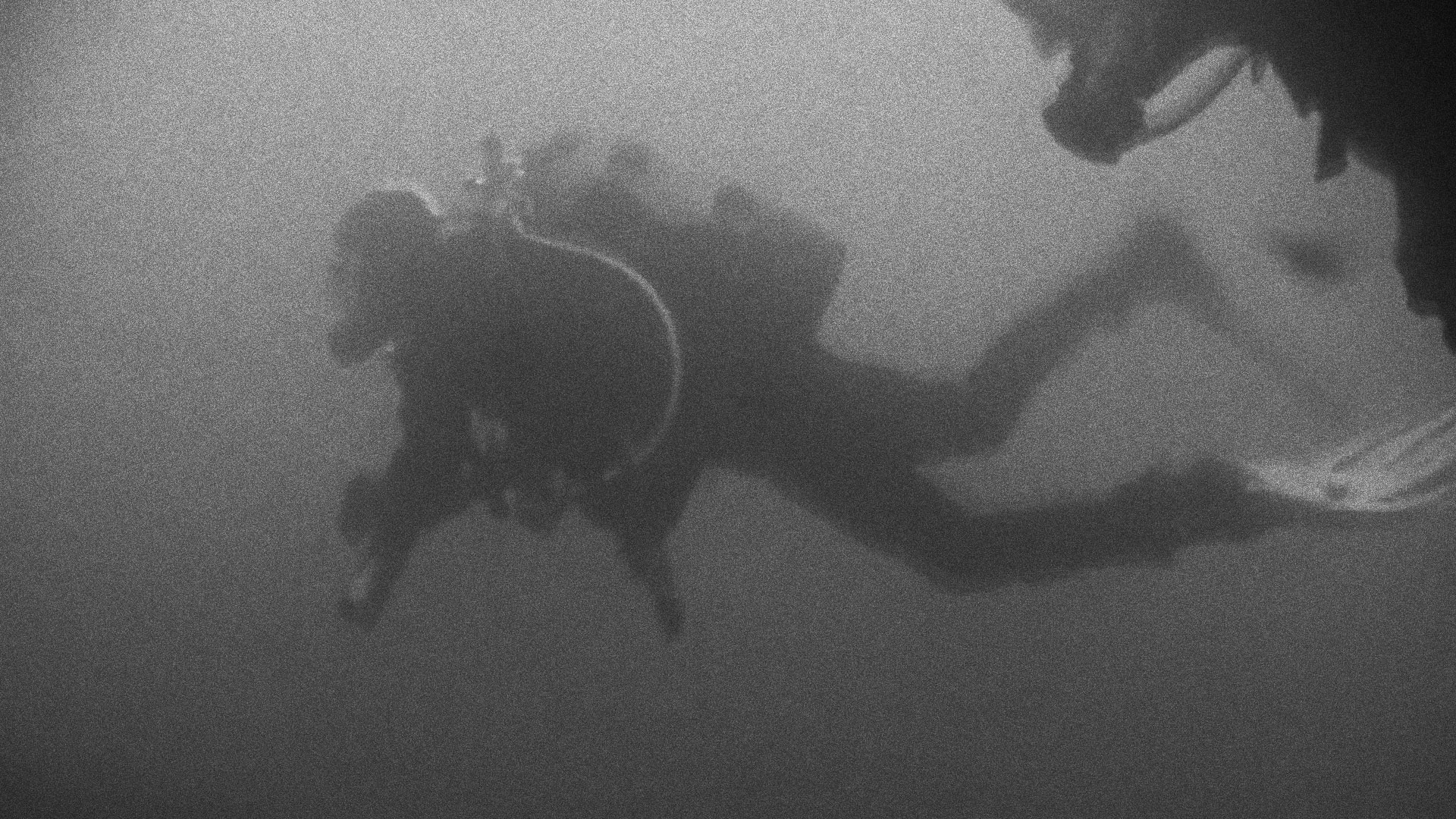 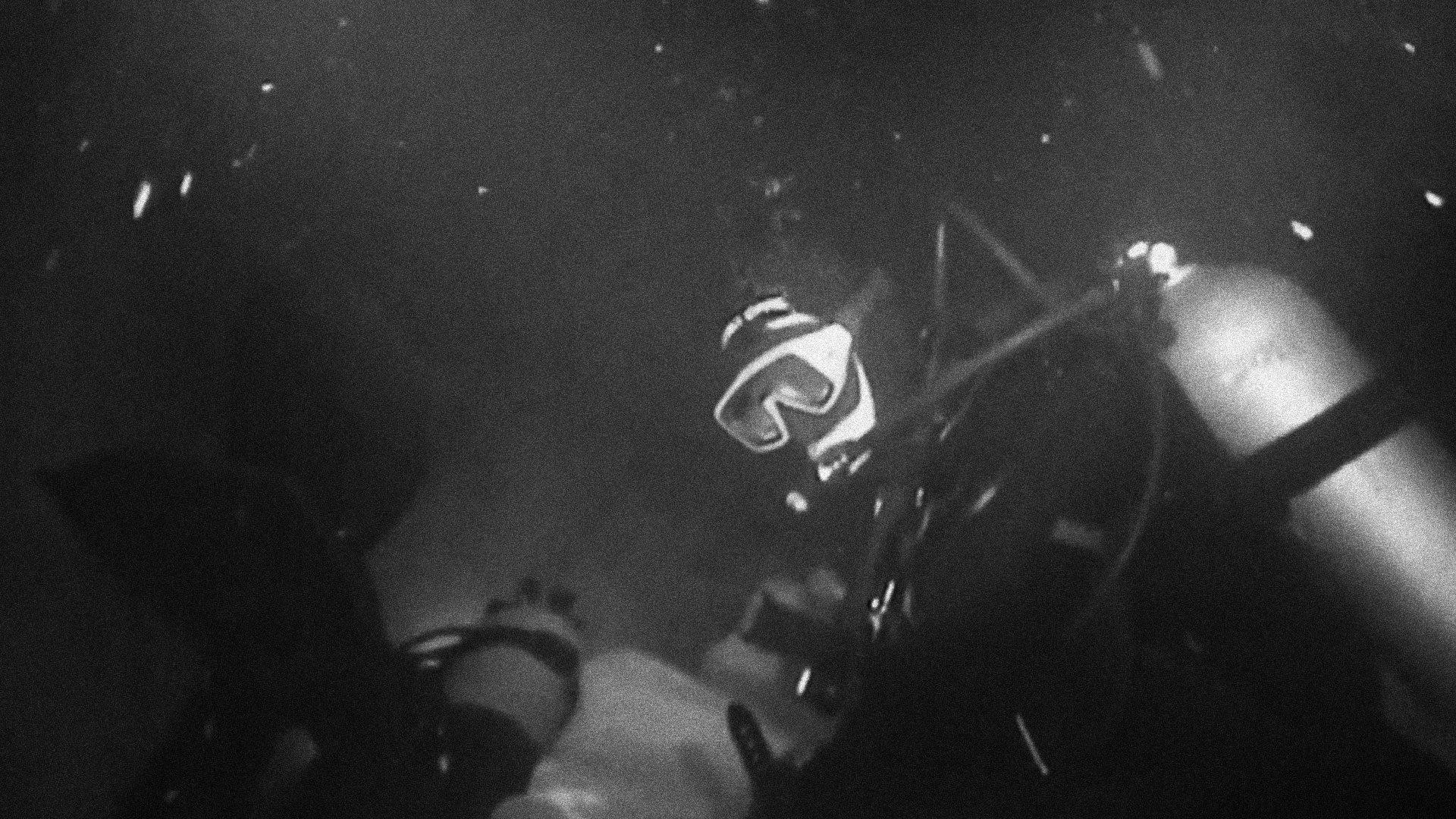 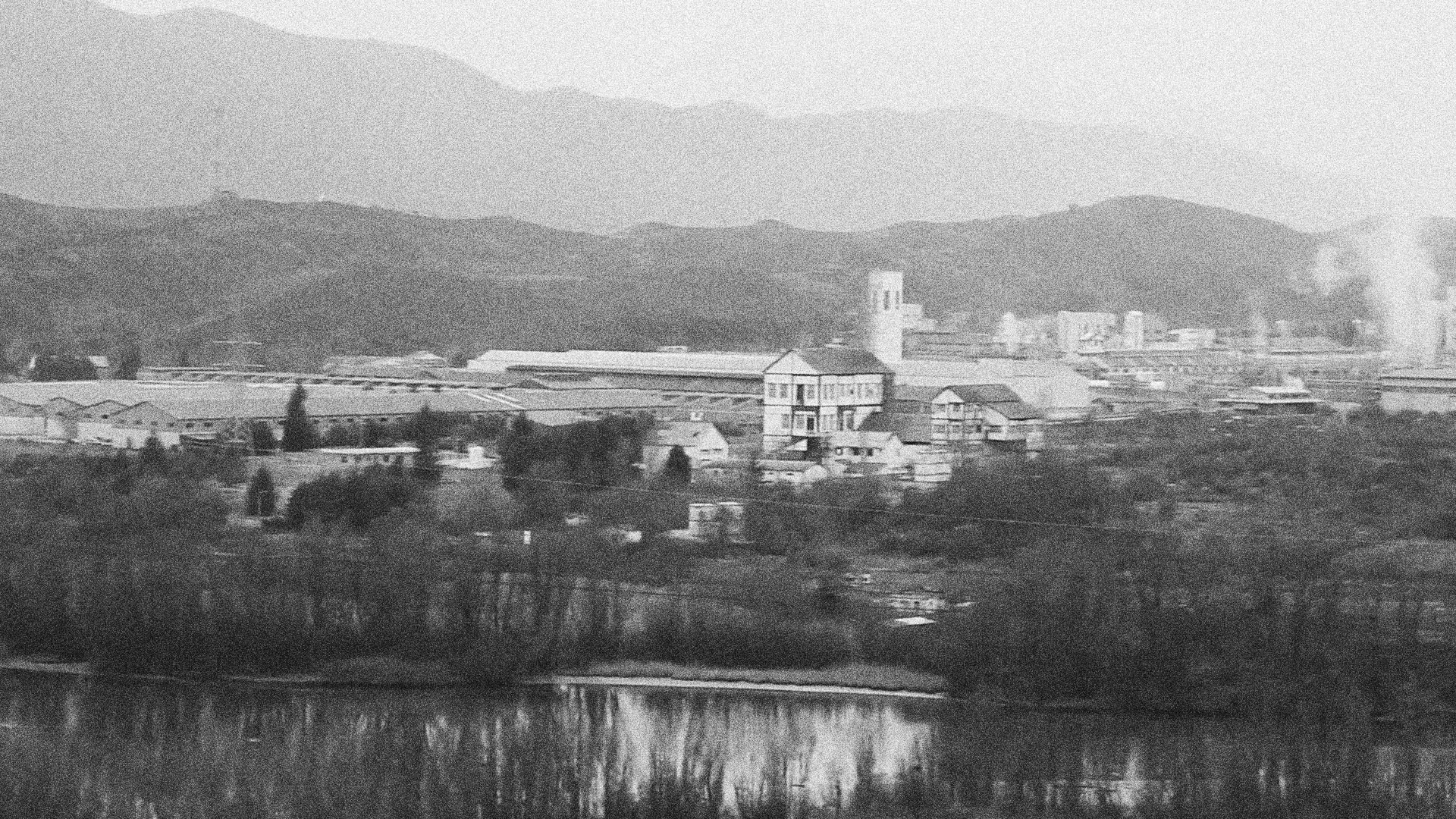 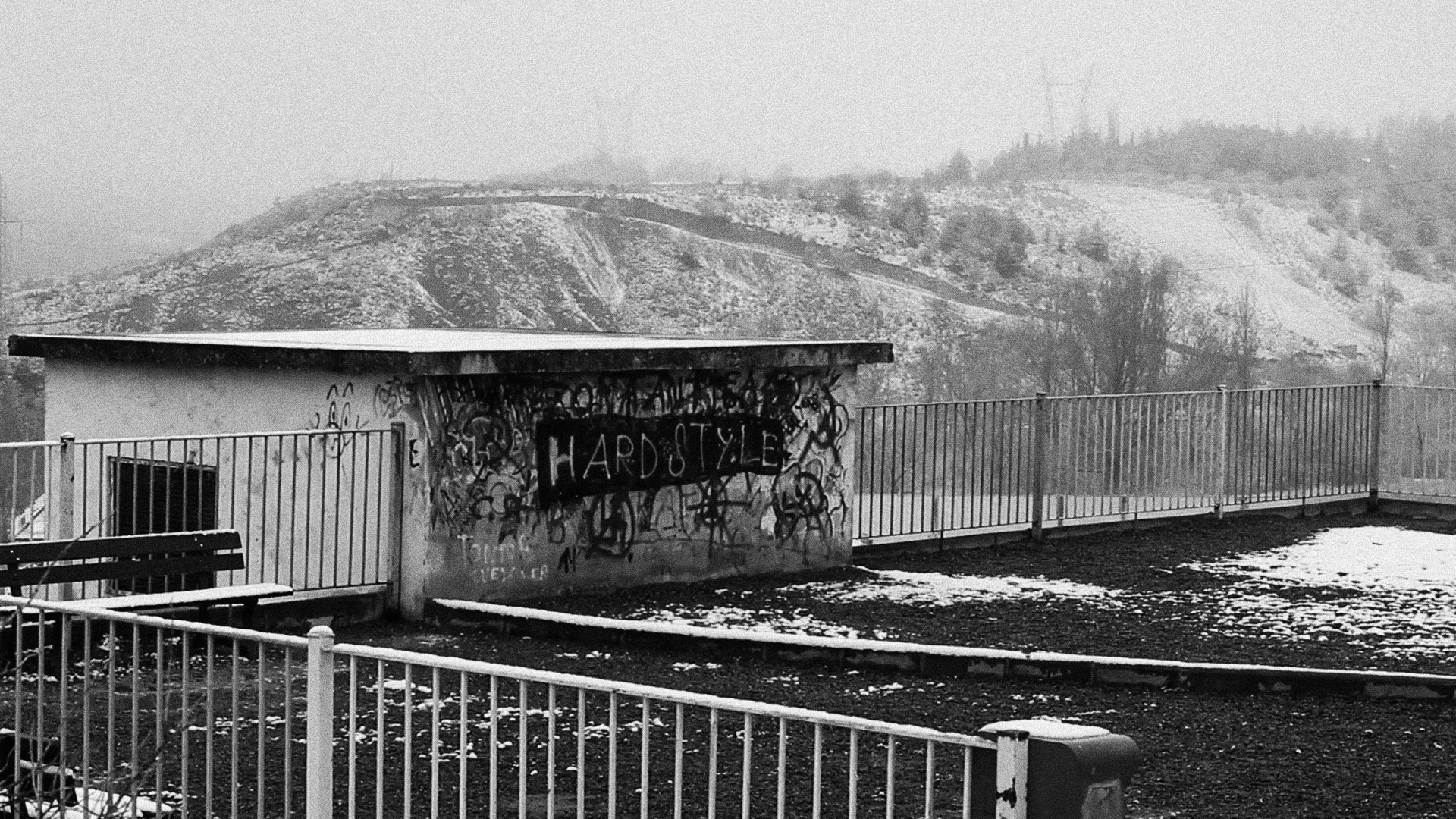 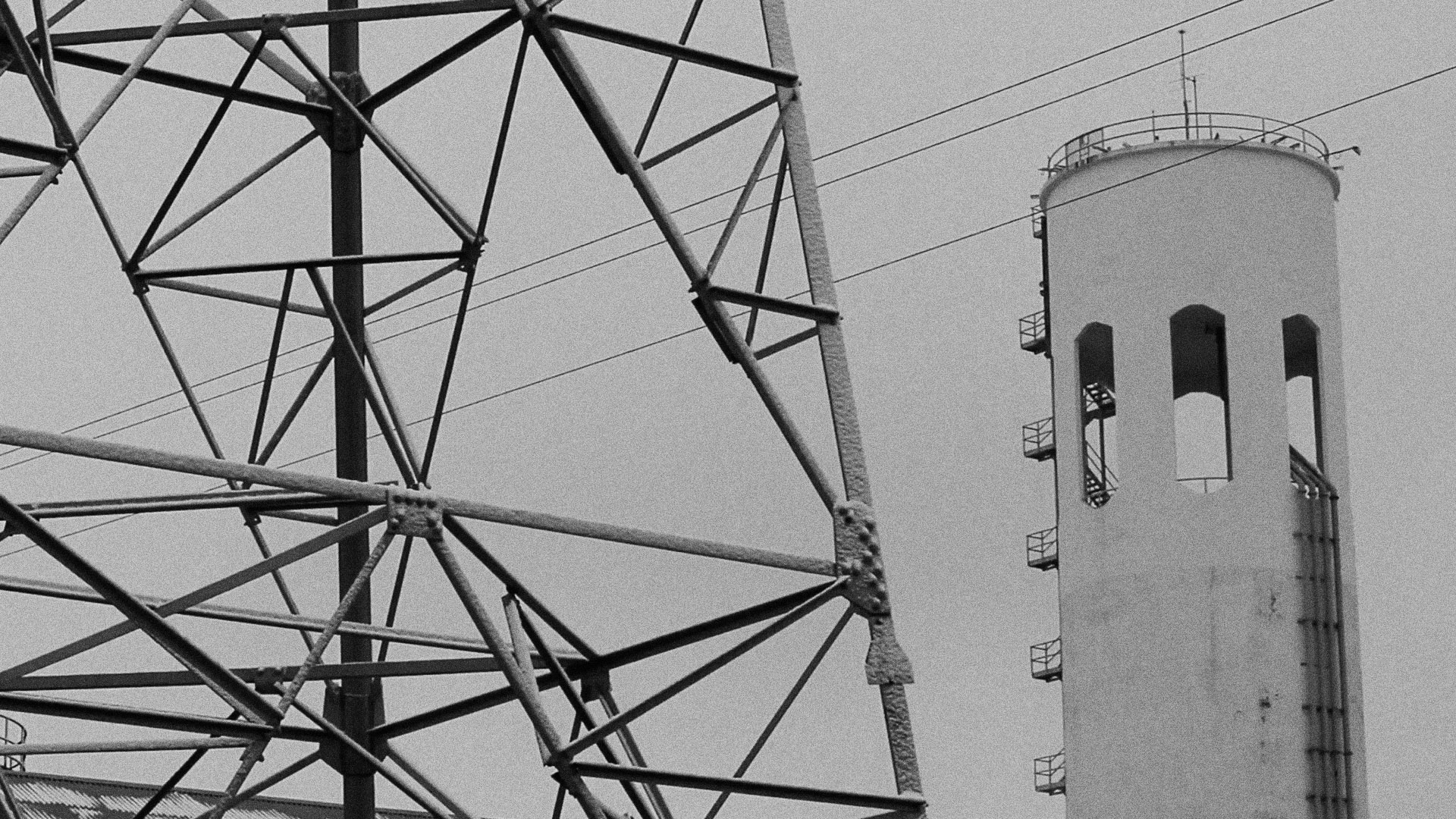 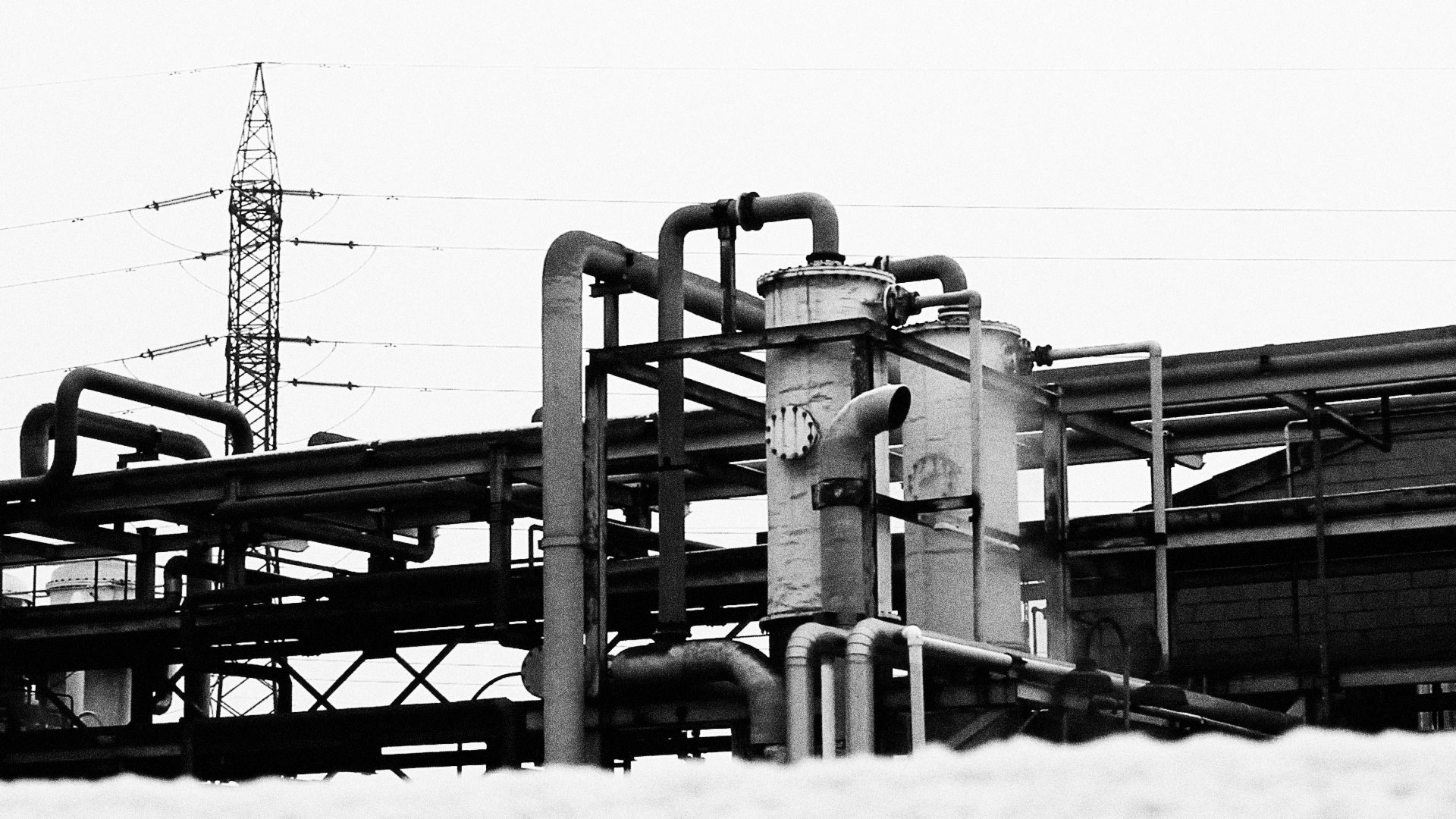 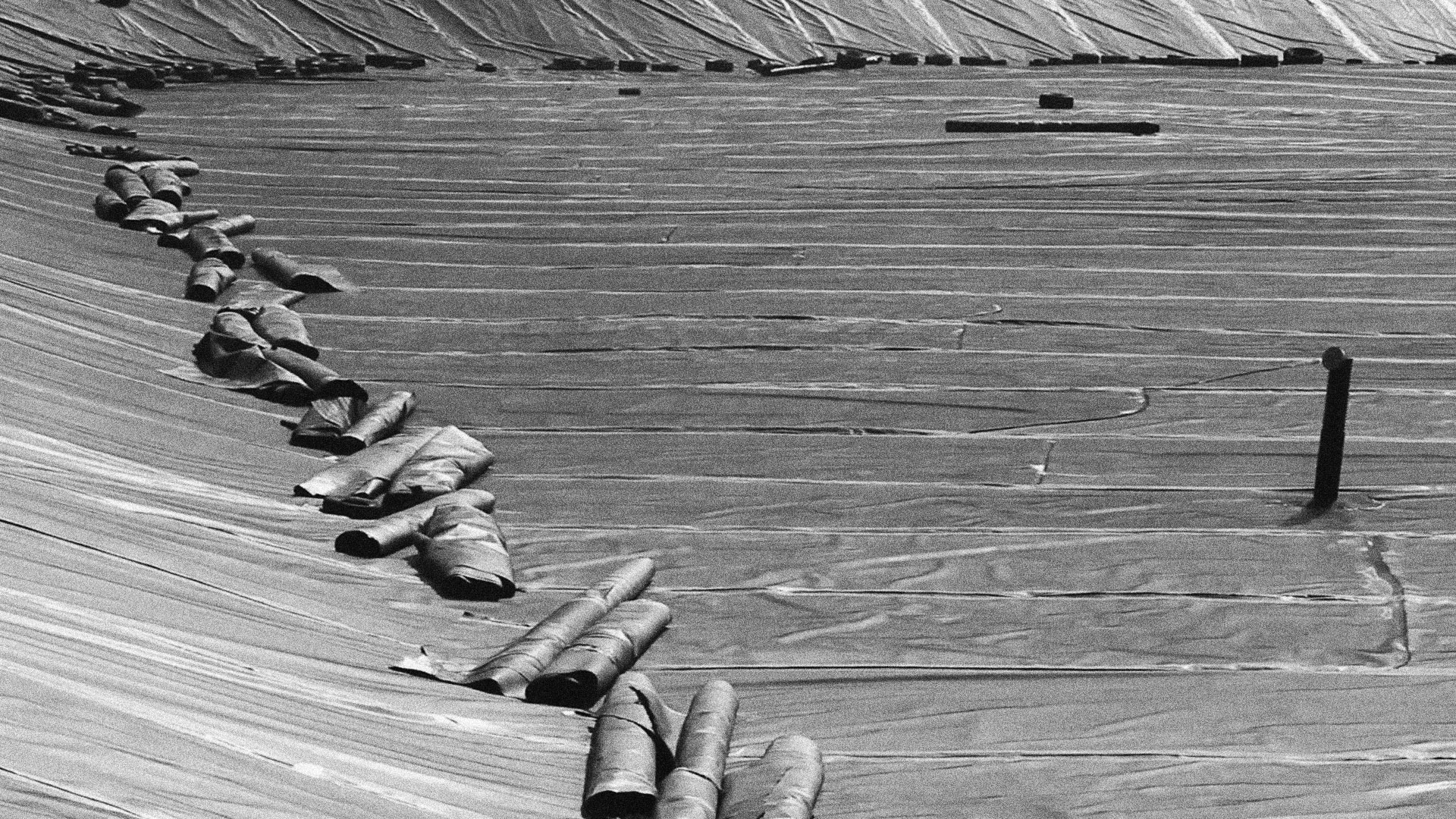 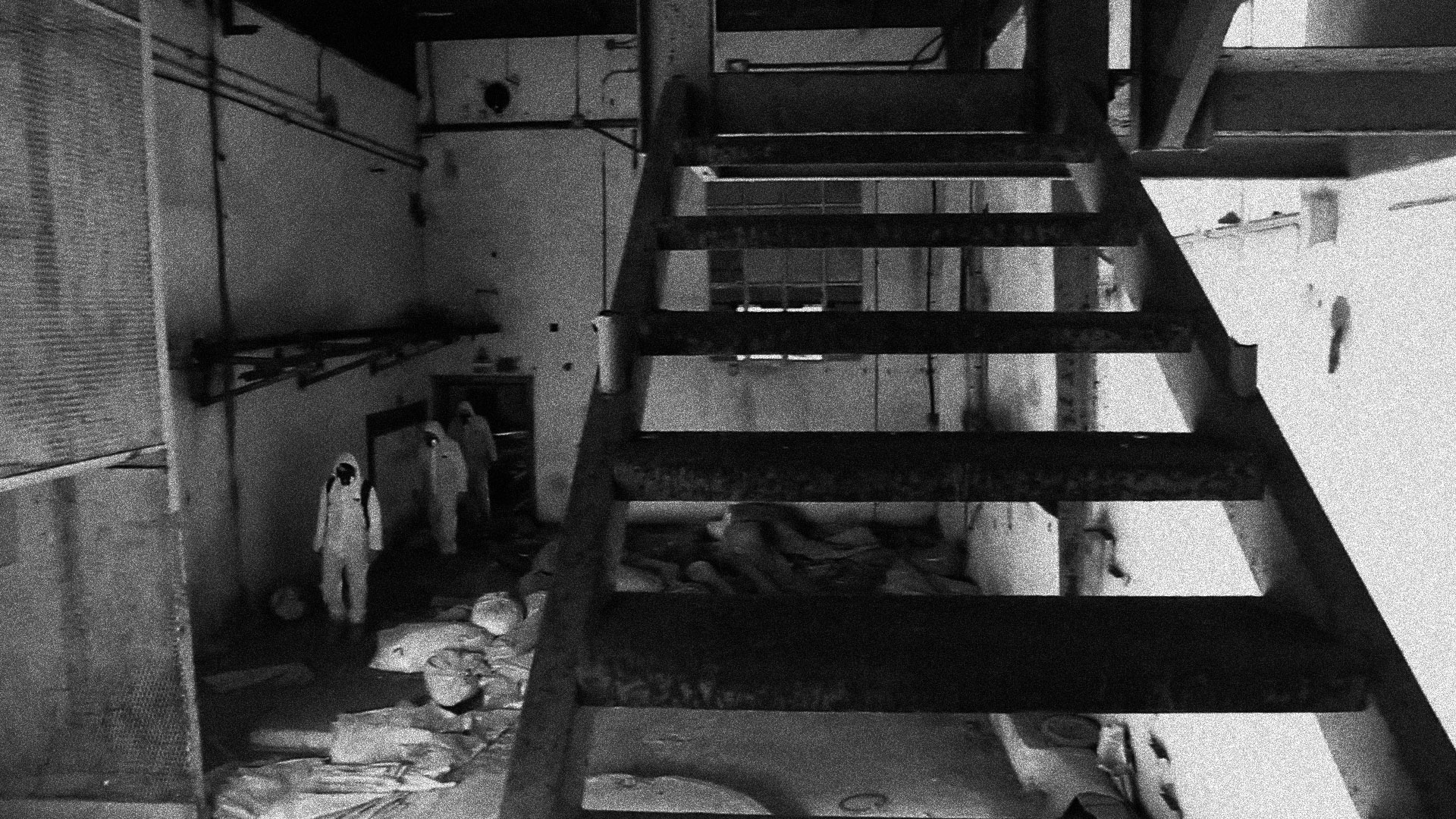